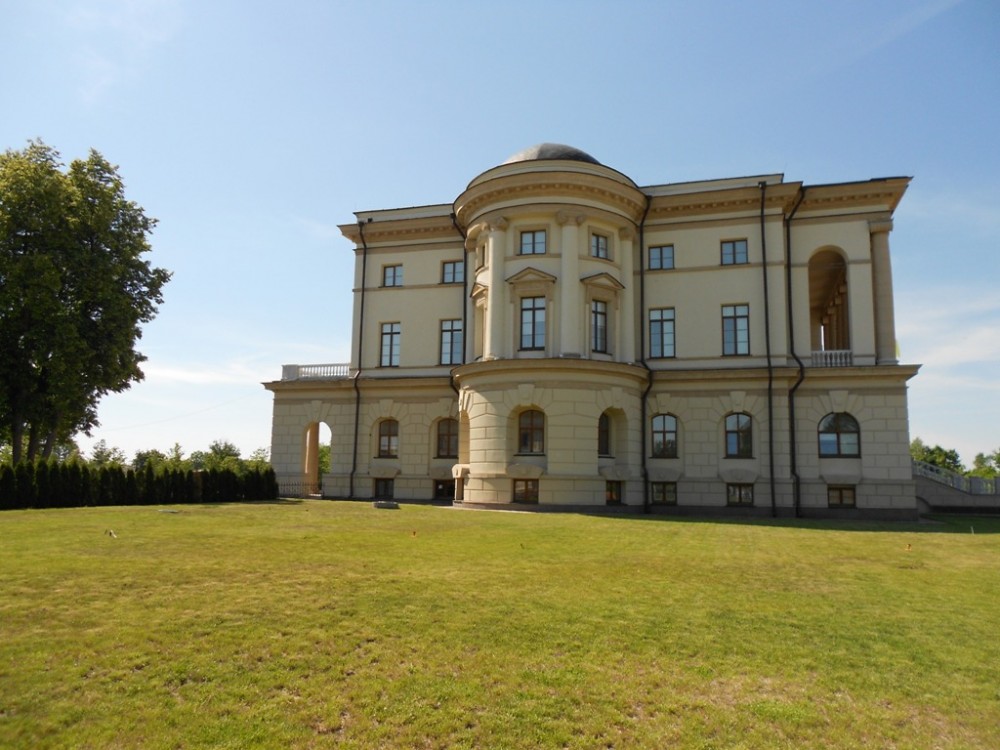 The article examines the development of civil architecture in Ukraine-Hetmanate on the example of Baturyn architecture government buildings of the eighteenth century, featuers of its location and construction. At Hetmanate period there was extensive construction of buildings of different functional types, including civil or administrative buildings, which eventually played an increasing role compositional central city squares. In XVIII century there was marked by the fact that along with the construction of them local landmarks — churches and bell towers, massively built office buildings, city councils, town halls, shelves and Centesimal Office of the Courts. Of that time massive urban development was mainly manor, wooden, one-story, with a predominance popular types of housing. The best examples of wooden construction were in those places where rampant carpentry and had their masters. As Ukrainian wooden building played an important role style, there were two: classic andi llusional. Urban wooden building arose under the influence of social and economic relations, so the building was different from agriculture. General location plan and external forms of urban homes had the most features masonry construction of the Renaissance. In Ukraine in XVII-XIX centuries. widely used construction method foursquare log cabins — cage. Researchers note that in Baturyn the largest and most interesting for its construction was the Provincial Courthouse. It was a wooden structure with projecting chambers. The plan is asymmetrical, the longitudinal axis of the composition of which were office, porch, porch, whereby left side was shorter. The paper also considered wardroom (Cossack) at Baturyn civil court, which was called “Particular Structure” and had 3 rooms and porch. This room was with a thatched roof. It was 4 doors, windows 8 and was added with some small pantry door. Certainly interesting for researchers is building of Baturyn centesimal office. Scientists believe that it was similar to Chernihiv centesimal office and belonged to the category of buildings, which were divided into five chambers: porch, hallway, office, and prysudstvenna prison. But Baturyn prison facilities were separate, and in the office, which was to be a prison — was a place reserved for the archive. In terms of building Baturyn centesimal office — square, divided into three parts: in the center of the hall, the left and right wing cross fingering is divided in two partitions each. It was heated by twostoves that were probably covered with tiles, like the vast majority of contemporary stoves in gross and government buildings. This study established the administrative structures described heating and interior, studied business and special auxiliary buildings, analyzes building materials used to construct adminustanov and outlines the prospects for further study of the problem.

Number of views: 683
Previous:
On the role of globalization and orthodoxy in Imperial Russia
Next:
Religious Culture in the Caucasus: Pagan Temples and Traditions
Resources