Chronicle of the Kherson ghetto (1941) 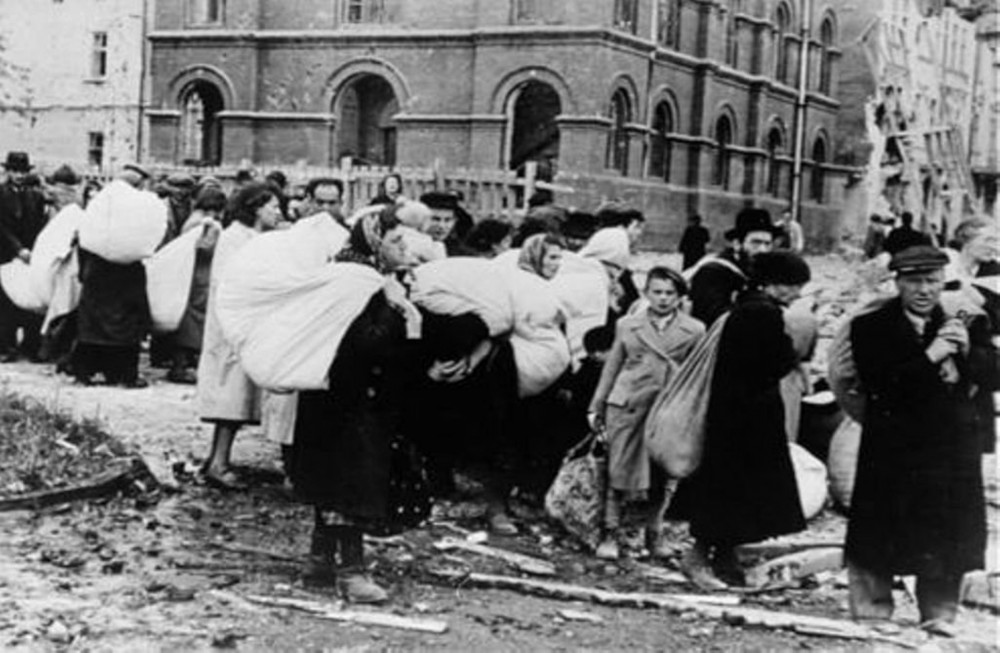 After the establishment of the Nazi occupation regime, dozens of Jewish ghet-tos were established in the cities of Ukraine. Most of them still remain “white spots” against the background of the history of urban space. The article ex-amines the history of the ghetto in Kherson. It was established that from the very beginning the Nazi administration did not plan the long-term existence of the ghetto, and its inhabitants were to be destroyed as soon as possible.The relevance of the proposed topic is due to the need to study the little-known pages of local history, which should help to comprehend the modern urban space with its past and contribute to the formation of modern memory policy. The history of the Kherson ghetto has remained little known to the general public for decades and has not yet been the subject of a special historical study. This can be explained by a number of objective factors. Most of the main witnesses to the organization and liquidation of the ghetto were killed by the Nazis. The short-lived existence of the ghetto (only about one month) in conditions of isolation and curfew, limited the communication of its inhab-itants with the rest of the city. In the postwar years, the tragedy of the Jewish people was not seen by the Soviet authorities as a separate issue for political reasons.A set of sources has been collected and processed, which allow to character-ize the circumstances of the ghetto creation, everyday life and the process of its liquidation.It was determined that the members of Sonderkommando 11a, Einsatzgruppe D of the SD Security Police were involved in the organization of the creation and liquidation of the ghetto. On the orders of the Nazis, a Jewish council (“Judenrat”) was established in the city, through the activities of which the Jewish population of the city was to be registered and transferred to the ghet-to. The behavior and adaptation of the city residents to life in the conditions of occupation, in particular the change of their social roles, is traced. Examples are given that can be interpreted as a survival strategy and conscious collab-orationism.

Number of views: 58
Previous:
(Re)conceptualization of Memory in Ukraine after the Revolution of Dignity
Next:
Deflationist Caprice: Imperfections in the Sculpture of Leon Podsiadly
Resources