Clerical Workers of the Right-Bank Ukraine Main Courts: Principles of Formation and Staffing (1797-1831) 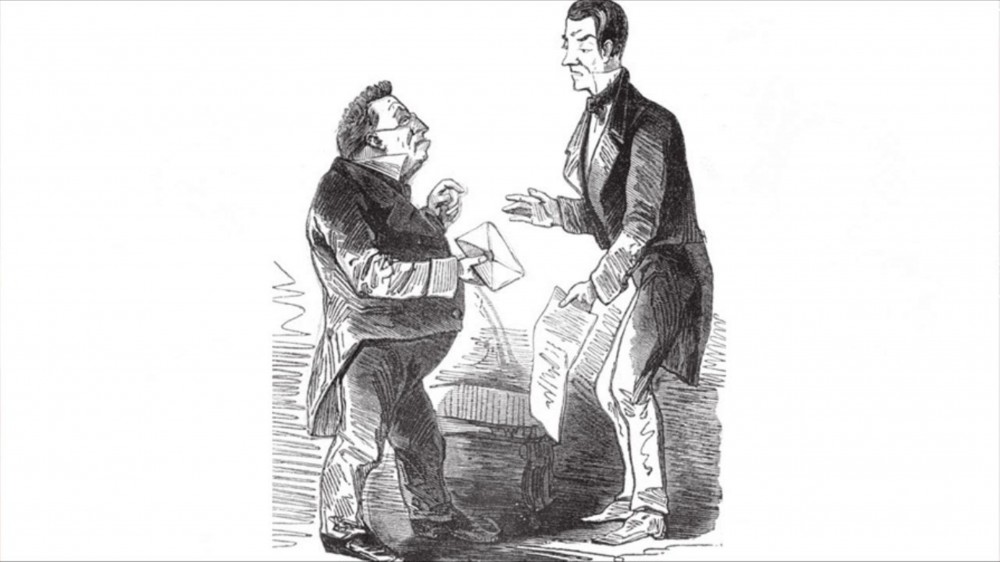 The principles of formation and staffing of the clerical corps of the main courts of the Right-Bank Ukraine at the end of the 18th — the first third of the 19th century are discussed in the paper. The incorporation of the region into the Russian Empire led to the forcible implementation of the Russian administrative and judicial systems. The coming to power of PaulI and the need for the loyalty of local elites marked a change in Russian politics in the region which caused the return of elements of the Polish-Lithuanian Commonwealth judicial tradition with keeping certain control from the side of provincial main courts. The effectiveness of the institutions depended, inter alia, on the staff composition: education, property status, wish to work, and career opportunities for clerks. Exclusively Polish gentry (unlike other regions of the Empire, where clerical workers could be the representatives of other classes) were given the opportunity to serve as clerical workers. Arrived officials who organized the work at the initial stage of Russian rule were actually excluded from the institutions. The following requirements were put forward for the seekers of the position: education and a certificate of nobility. Most of the clerical workers were young gentry, who, under the condition of hard work, could rise to the rank of Titular Councilor. As a rule, the clerical workers came from the poor nobility, and had to exist on a relatively low salary. For many employees, the department was the first place of work. The main role in the organization of the clerical work was played by the secretary who was first appointed from among the arrived officials loyal to authorities. After the resignation of M.Komburlei and the beginning of the complete domination of the Polish elite, only local natives became secretaries. Most clerical workers entered the civil service at their own free will, a smaller part was transferred from other institutions. They quit voluntarily, as well as by age or due to illness. The cash security for the clerical work was low, but even fractional sums were constantly cut by other institutions. Unlike the leadership of the main courts, clerical workers were denied the right to regular leave. In general, the remaining judicial Polish-Lithuanian Commonwealth tradition brought the local elite together with Russian domination. Nicholas I began to establish a policy of centralization, an integral part of which was the struggle against Polish influence in the region which would have certainly affected the staff of clerical workers of provincial criminal and civil chambers.

Number of views: 212
Previous:
The issues of the defence and security of Ruthenian cities in the sejms of the Polish-Lithuanian Commonwealth in the 15th – first half of the 17th century
Next:
Odesa Professional School for Blind Children: Organization of the Educational Process and Formation of Educatees Work Skills (1887-1915)
Resources