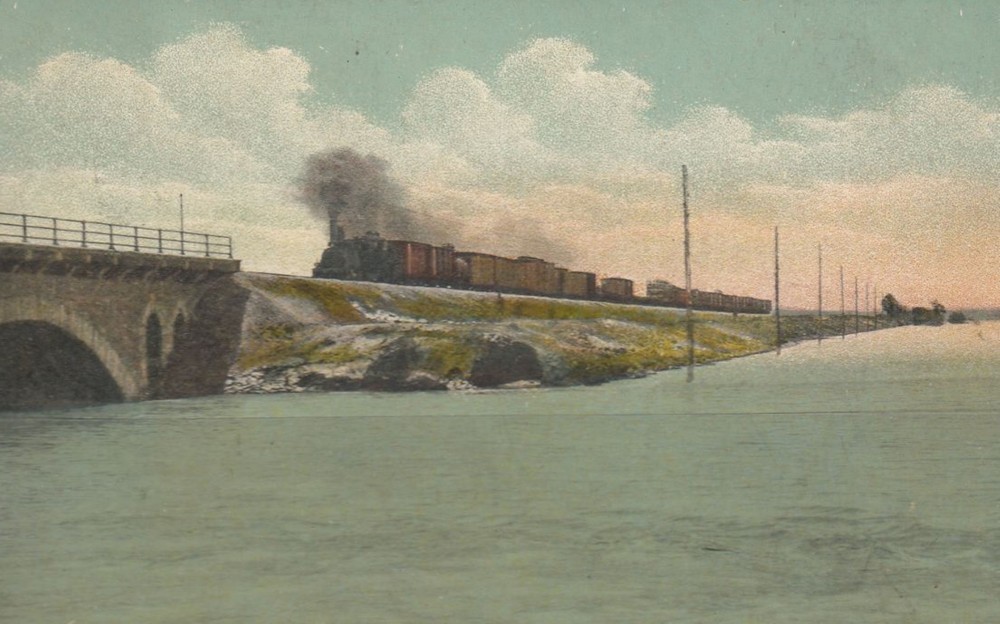 The article deals with the problems associated with the construction of the Volga-Don railway which connected Tsaritsyn and Kalach-on-Don in 1862. It became one of the first to be built in Russia during the so-called ‘Railway boom’ of the 1860s. The joint-stock company of the Volga-Don railway and the shipping company in the Don and the Sea of Azov was established on July 19, 1858. Its founders were entrepreneur N.A. Novoselsky, engineer P.P. Melnikov — one of the builders of the St. Petersburg-Moscow railway, and millionaire V.A. Kokorev. The capital of the company amounted to 8 million rubles in the shares of 500 rubles each. The shareholders were mainly represented by high-ranking military and civil officials, including Finance Minister A. Knyazhevich. The works on the construction started on May 8, 1859. Construction took place in a situation of demonstrative publicity and attracted much public attention. Despite this, the working and living conditions of the workers were unbearable, which led to illness and high mortality. Complaints of workers were suppressed by force, including corporal punishment. In the summer of 1860, mass shoots took place at the construction site, weapons were used for their suppression. The scandal was publicized in the press and became the reason for the adoption of the first rules in Russia on hiring workers. The construction of the Volga-Don railway was finished in the spring of 1862, and the regular railway traffic was launched on April 27. The newly constructed railway gave a hefty boost to the economic development of Tsaritsyn and started the industrial epoch in the South of Russia.

Number of views: 176
Previous:
Fragmentary Remains of a Sabretache Plate Found in Andreevskaia Shсhel (Anapa, Russia Federation). Thoughts on the Spread of Sabretache Plates in the 10th Century
Next:
Steppe Natural-Economic Area of East Europe in the Upper Palaeolithic
Resources