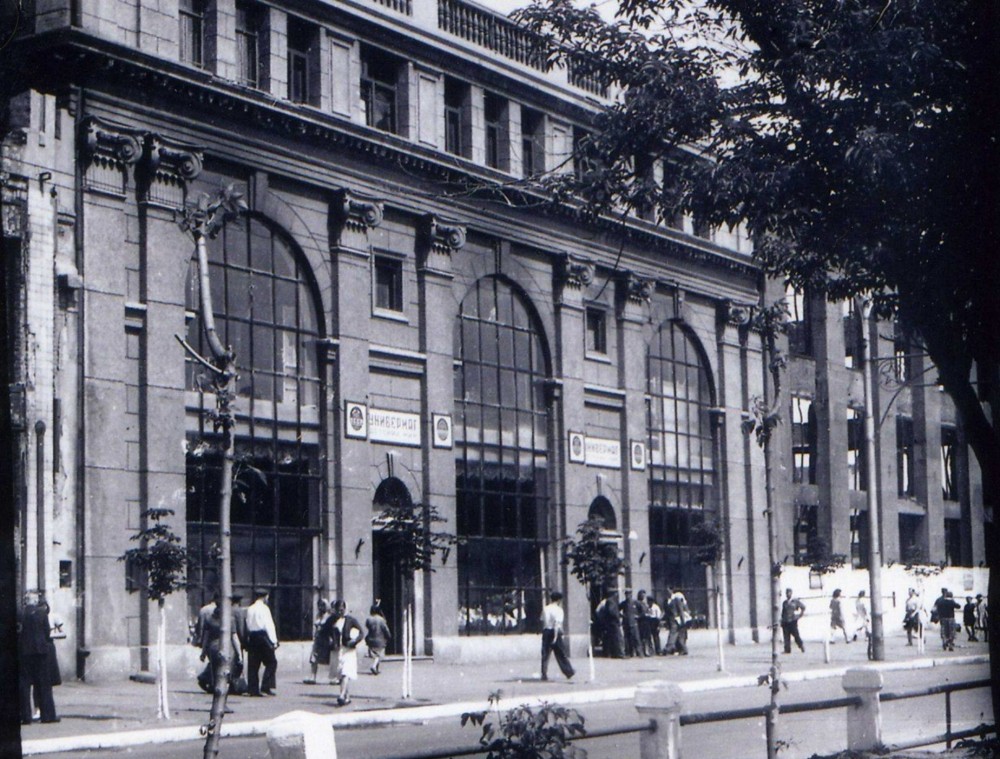 In the article the features of department stores as trade establishments in Soviet Ukraine in 1920-1930s are examined. Department store is investigated as unique space of urban consumption. It got the special place in ideology and propaganda and “fixed the victories and advantages of Soviet cultural trade”, democratization of consumption. In urban space department stores became the symbol of novelty, sufficiency and example for other trade institutions. Special attention is given to the transition in public discourse the image from “customer” to “consumer” during 1920-1930s. The innovativeness of univermags let to the use of modern tendencies in the arrangement of space, in particular window displays and counters. It has been analyzed how department stores were equipped according to the last requirements of time with the help of mechanical devices and refrigeration units. It has been concluded that state department stores could have become a model of successful Soviet management and marketing in the field of trade. Nevertheless, it was not enough to create a properly equipped store space, because consumer and department store were in dependence from ideological and economic policies of Soviet authorities. At the same time, the opening of department stores became a new stage in the development of Soviet trade, where the consumer could have become the main actor of these processes. However, in spite of this fact, during 1920-1930s a “new Soviet consumer” with its culture and consumption practices was created.

Number of views: 276
Previous:
Gords and cities in Poland in the 13th century in the context of the then settlement changes
Next:
Basic directions of improvement of home car production in the first half of the ХХth century
Resources