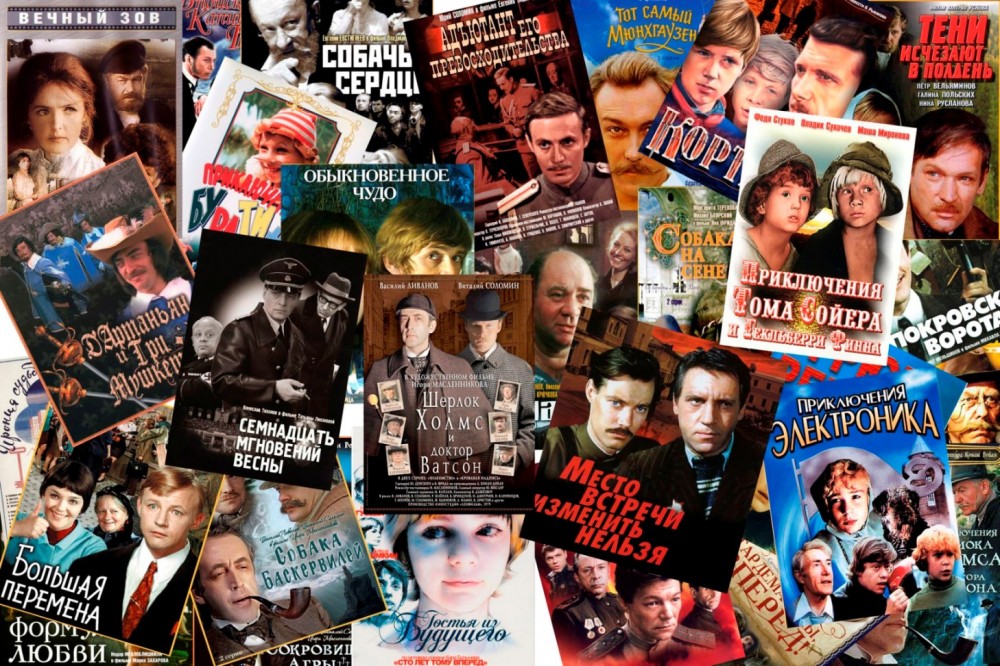 This article explores the space between old and new realities and fields of cultural studies — the relationship of film clubs and film societies, the professional film education system in Russia, and general media competence. The starting point of the analysis is given by the creation and activity of the society “Friends of Soviet Cinema” (1925—1934) as the link between filmmakers and film buffs. Thanks to its president, the notorious Felix Dzerzhinskiy, it became a controlling tool that did not really work. The author also emphasizes the difference of approach to media education in the periods of the Thaw (after Stalin’s death), Perestroika, and the present when the Russian Filmmakers’ Union affirms as one of its main goals the re-creation of “Friends of Cinema” society. Special attention is given to the relations of Russian film buffs with foreign cinephiles, as well as participation of Federation of Film Clubs of the USSR and then Russia in the work of International Federation of Film Societies. Personal experience of the author confirms the ongoing interaction between the filmmakers’ formation, especially in the oldest film school of Russia and the world — VGIK, and mass media education under diverse jurisdictions in different times and localities.

Number of views: 272
Previous:
The Cult of Jupiter And of Juno Regina in the Rural Areas of Moesia Inferior
Next:
Trauma of Bystanders, Trauma of Victims? Holocaust and Massacres of Poles in memory of people born in Eastern Galicia
Resources