Greece and the Greeks in the Works of A.P. Chekhov 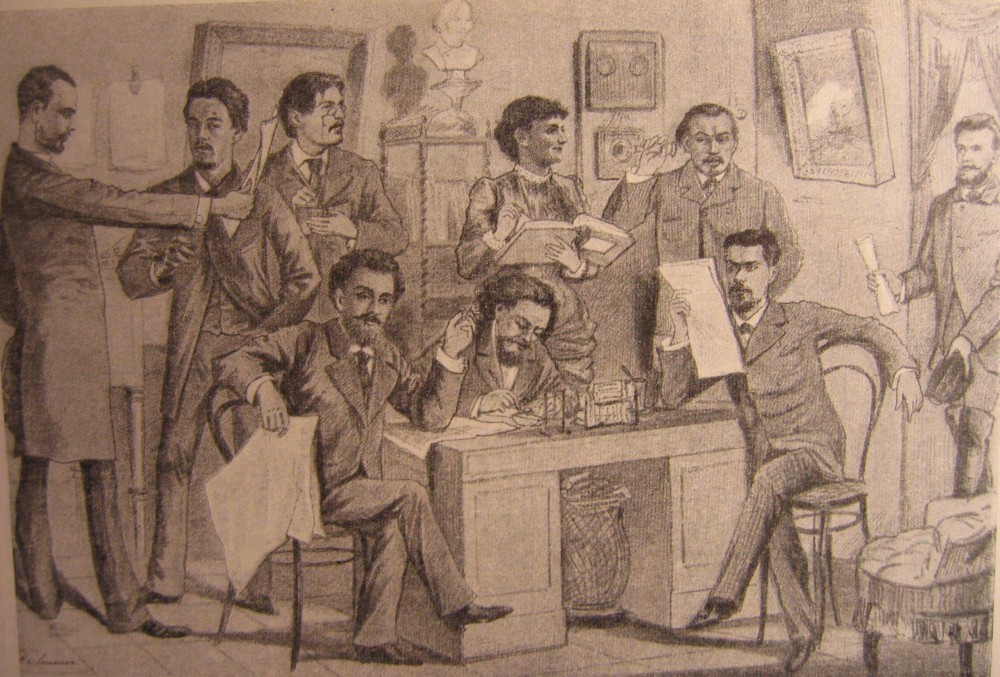 Greek theme actualization in the Russian literature of the turn of XVIII and XIX centuries was related to National Liberation movement of the Greeks against the Turks. So, social and literary movement — philhellinism — appeared. Conflicts between the Greeks and the Turks resulted in mass migration (XVIII and XIX centuries) of Greek people to Russia, to Taganrog in particular. In the second half of the XIX century the writers’ reasons for appealing to the Greek theme were quite realistic. At the same time, starting from antiquity the Greek culture remained a source for many literary images and plots. The issue of A.P. Chekhov’s attitude to Greece and the Greeks includes several aspects: biographic connections of Chekhov with Greek people, the Greeks images in his works, and cultural Greek “text” in Chekhov’s works. Some characters of early Chekhov stories relate to his Greek neighbourhood in Taganrog. Signs of Greek culture take an important place in Chekhov’s artistic world and are familiar to every literate person. The Greek and Greece from ancient times till the end of the XIX century depicted in Chekhov works may be called continuation and development of literary philhellinism. It simultaneously destroys the literary stereotypes, sneers at them and opens new ways of developing the Greek theme.

Number of views: 91
Previous:
Provoking a War: Polish Fake Documents in Warsaw’s 17th century Eastern Policy
Next:
The Recruiting Duty as a Means of Punishment of the Poles in the Right-Bank-Ukraine by the Russian Autocracy For Participation in the Rebellions in 1830-1831 and 1863
Resources