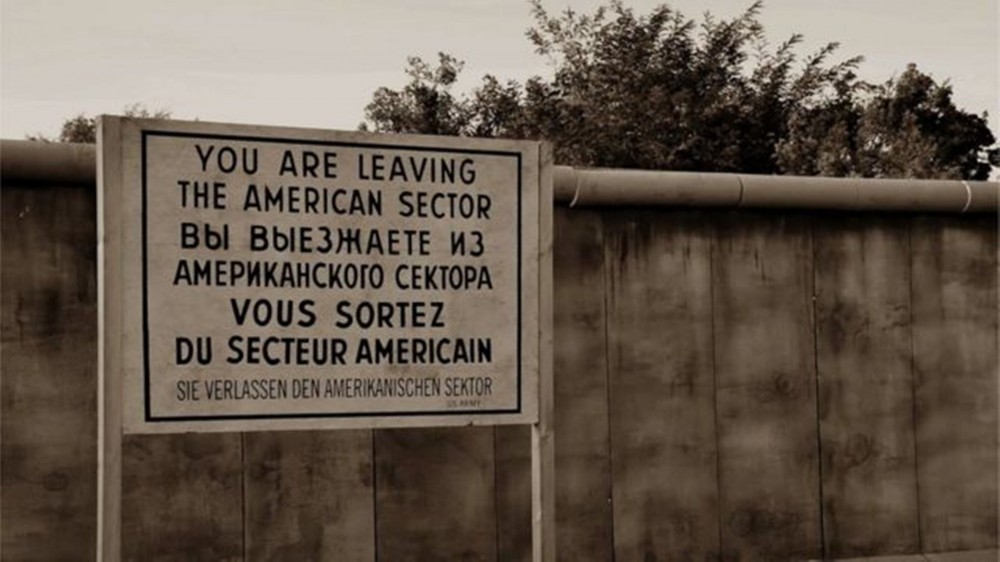 The introduction discusses the state of the current research on the post-1945 history of East and West Germany, explains the agenda of the special issue and discusses its main topics. The focus is the politics of survival in the chaos of collapse and the controversial debates about the agenda of the reconstruction. In these discussions different visions competed, from the restoration of traditions to efforts of a post-fascist modernization. The introduction questions the postwar success narrative by discussing the “burdens” of the Nazi past, such as Nazi perpetrators, displaced people, expellees and refugees, including the returning German-Jewish survivors. It also engages with the problems of the Cold War division by exploring the “new beginnings”, which were debated in relation to the past of Nazi, Weimar, and Imperial Germany, among them: cultural diplomacy, welfare policy and eldercare, family policy and gender roles, and popular culture. The essay calls for more comparative and transnational research of the postwar era, especially in the areas of the integration into the Cold War blocs, the postwar shifting of borders and peoples, narratives of victimhood, and memory tropes about the war and postwar.

Number of views: 30
Previous:
Select The Threat from Within across Empires: Strikes, Labor Migration, and Violence in Central Europe, 1900–1914
Next:
Byzantine church as a dwelling place. Monastic seclusion practices in Byzantium and Old Rus in the ninth–thirteenth centuries
Resources