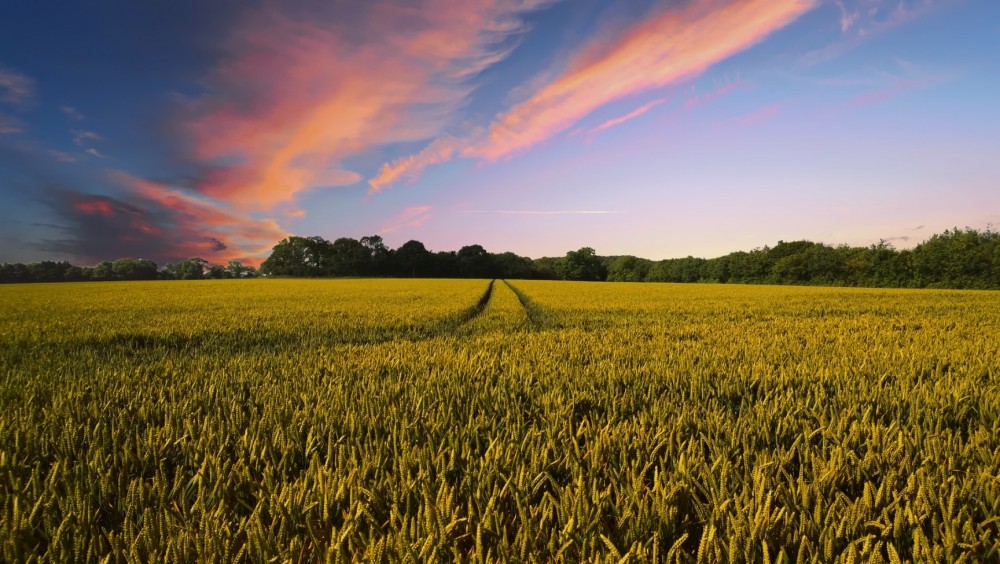 Agrarian reforms in Central Europe date back to the 19th century. They were connect-ed with the abolition of personal serfdom, socage as well as of rentification, and ultimately granting the peasants land which they farmed previously. These reforms were carried out on the Polish lands during the partition period. As a result, the course of the changes and the resulting agrarian structure was significantly different in the territory of the Polish state that was created after the First World War. Later, a land reform was carried out in the Second Polish Republic. Initially, it was done on the basis of the Act of 15 July 1920 which announced the implementation of the land reform. Subsequently, the land reform was based on the Act of 28 December 1925. The final regulation which was issued was as-sociated with the implementation of the Act of 17 March 1921 of the Polish Constitution. Its provisions deviated from those in the act of 1920. In particular, it concerned the amount of indemnity paid to landowners. The implementation of the land reform was mainly im-peded during the Great Depression. This economic depression also resulted in a substan-tial fall in the profitability of the agricultural farms. As a consequence, the land reform did not result in significant changes in the agrarian structure of the Second Polish Republic. During the Second World War in 1944, the Polish Committee of National Libera-tion issued a manifesto in which, inter alia, it announced the introduction of an agrarian reform. Subsequently, on the 6th of September 1944, the Polish Committee of National Liberation issued a decree on the land reform. According to the aforementioned document, the purpose of the reform was to pass agricultural holdings exceeding a certain size to the ownership of the state. Moreover, this process was carried out without any compensation to the previous owners. As a result of the implementation of the land reform, the National Land Fund was established in order to manage the land holdings collected in this manner. The proceedings concerning the reform were administrative in character which effectively prevented the former landowners from filing a court case at the time. Furthermore, the agricultural reform in the so-called “Recovered Territories”, which were attached to the Polish state as a result of the Potsdam Conference in 1945, was carried out in a different way. It was not until the 6th of September 1946 that a decree was issued on the agricultural system and settlement on the lands of the Recovered Territories and the former Free City of Danzig. The decree was a special regulation relating to the Decree on Agrarian Reform. Its primary purpose was to enable the settlement of those lands as quickly as possible. Therefore, a different procedure was implemented for transferring land to the settlers in those areas. The land reform period after World War II, from a legal standpoint, ended with the release of legal acts between 1957 and 1958. It is also worth mentioning that during that period the forests and the real estate belonging to the church were separately nationalized (respectively by the 1944 decree and by the Church Estate Act of 1950). The agrarian reform, announced in the Manifesto of the Polish Committee of National Libera-tion, significantly changed the agrarian and social structure of the Polish state after the Second World War. It is estimated that 30% of the land made available to peasants came from the land reform. At the same time, it resulted in the decrease of the importance of the landowners. It should also be noted that the aforementioned legal regulations pertaining to the land reform remain in force in the currently binding law.

Number of views: 23
Previous:
Underground Publishing, Samizdat and Central Europe
Next:
Criminal Law in the Kingdom of Poland Between 1815 and 1905 in Relation to Exercising Religious Cult
Resources