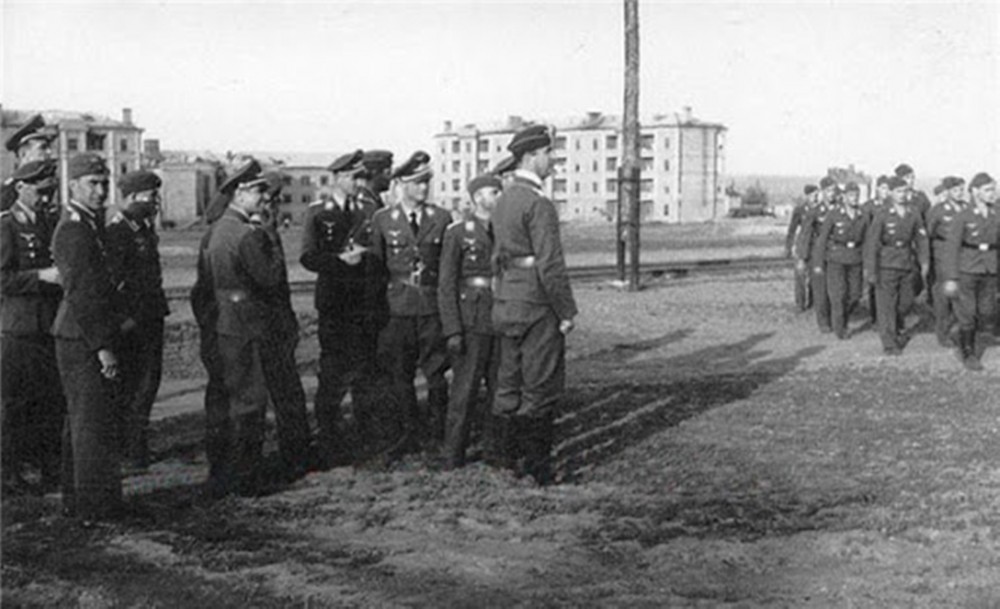 The article reveals circumstances and manifestations of «Mariupol revival» which took place under Nazi Occupation. The author identified grounds for Ukrainian national and cultural revival in the Russian-speaking town, highlighted the role of local nationally-oriented intellectuals and members of ОUN combat groups, characterized leaders’ involvement in revival of Ukrainian movement. The «Prosvita» society played an important role in a public cultural life. The attitude of Nazi authorities to this institution is described by different stages of occupation. Practicing the art of drama became important direction of activity for local intelligentsia within a national and cultural revival context. Theatres renewed the work in years of occupation, there were numerous theatrical troops, choirs, ensembles, orchestras, opera, music studios etc. An example of cultural and national life of Mariupol in 1941—1943 served a model for the occupied Donbas. The reasons of short existence and insignificant results of the «Mariupol revival» are discussed. The author emphasizes that military administration was not interested in Ukrainian national and cultural revival. Rather, it was interested in the «cultural» leisure for Wehrmacht office clerks and «serenity» on the occupied territories. It explains, why the German officials treated the local intelligentsia at the beginning of occupation relatively mildly.

Number of views: 30
Previous:
Formulation and Activity of Ukrainian, Polish and Jewish Women's Organizations in the Second Polish Republic
Next:
Images of Cossacks and Inhabitants of the Hetmanate of the 1780s – History of the series of drawings from O. Shafonskyi's manuscript
Resources