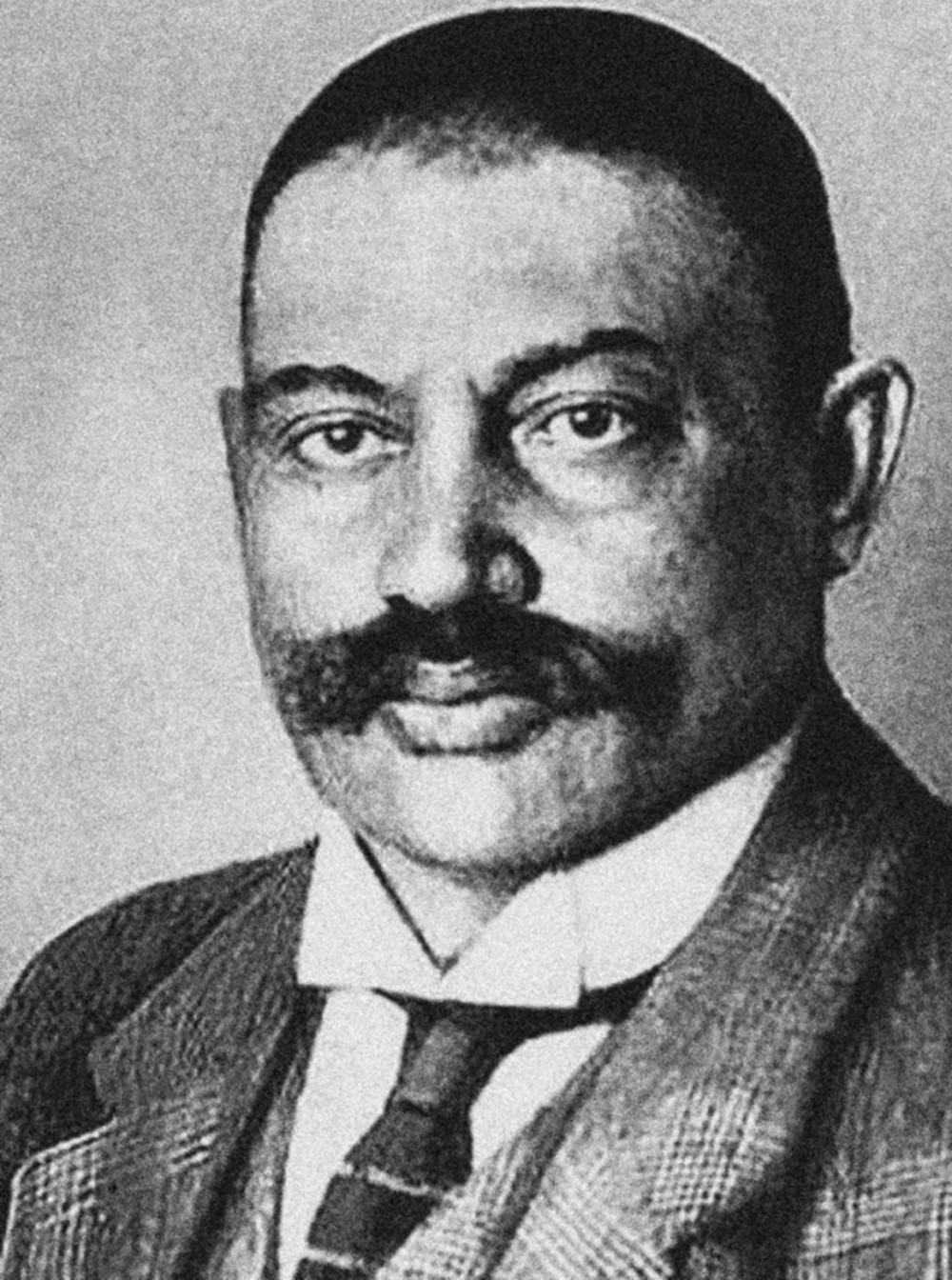 The article researches the processes of formation and development of political adventurism of the well-known Russian provocateur E. P. Azef. It is proved that the phenomenon of Azef, which at the same time managed to play the role of a leading organizer of revolutionary terror in the Russian Empire at the beginning of the XX century and to remain a valuable informer of the Russian government, became possible under the condition of a deep socio-political crisis in late-imperial Russia. The political adventurism of Azef was the reaction of a marginal personality to the processes of decline of the traditional society in the Russian Empire, on the one hand, the development of revolutionary ideas and movements in it, on the other hand.