Propaganda Raids of the Ukrainian Insurgent Army in Slovakia (Czechoslovakia) in 1945–1946: Structure and Forms of Czechoslovak Resistance 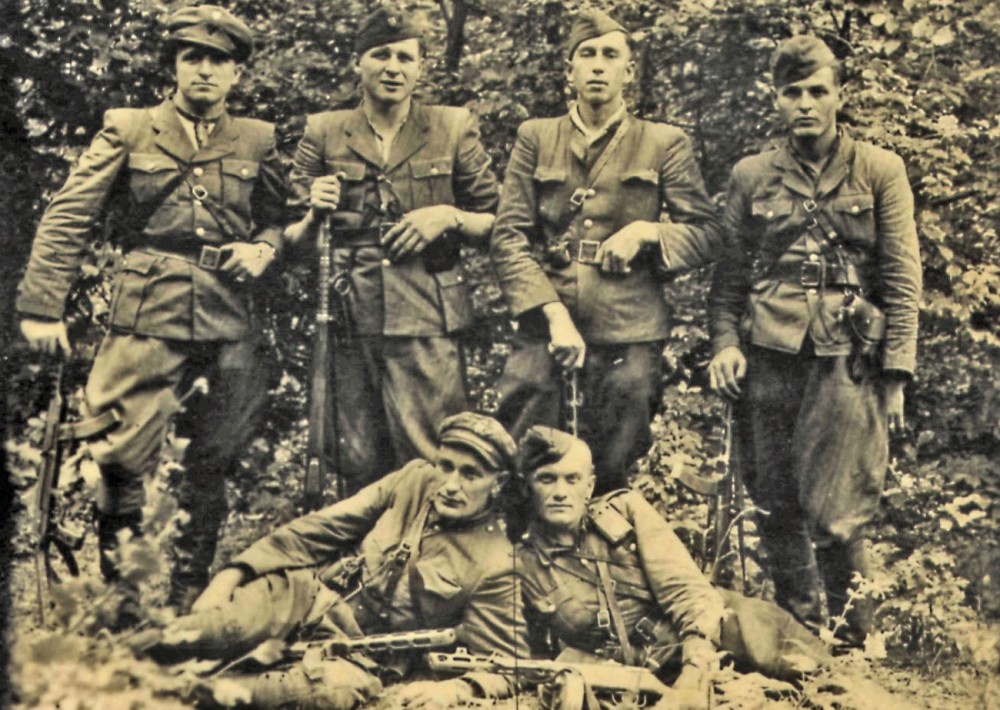 The Ukrainian insurgent army, which operated in western Ukraine and south-eastern Poland during the World War II — from 1942 onwards, continued in its actions during the post-war years but it slightly altered its mission. The leaders of the Ukrainian underground movement expected that a political conflict would start between the actors of the anti-Hitler coalition and that a new armed conflict would start between the West and the Soviet Union. This, they thought, would mark the end of the Soviet regime in Eastern Europe. In this situation the Ukrainian underground encouraged the Soviet Union republics and countries of middle and south-eastern Europe, to a united armed conflict against bolshevism. This was to be done in the so called: Front of Enslaved and Endangered Nations of Middle and Eastern Europe. To practically realize these aims the Ukrainian insurgent units undertook several propaganda raids during 1945—1950 into Belarus, Poland, Czechoslovakia, Romania and into the Baltic states (Lithuania). These raids were a new form of anti-Soviet activities and struggle of the Ukrainian insurgent army during the post-war years. Czechoslovakia was one of the main targets for these raids, which took place in three phases: August — September 1945, April 1946 (both in eastern Slovakia) and the so called: Great raid through the republic into the American zone in Germany during June — October/November 1947, which also had a profound international response. This paper focuses on first two raids of the Ukrainian Insurgent Army in Slovakia in 1945 — 1946, analyzes them from the viewpoint of forms and methods of the struggle and analyzes the structure and forms of the elimination by the Czechoslovak security forces.

Source: Smigel M. (2017). Propaganda Raids of the Ukrainian Insurgent Army in Slovakia (Czechoslovakia) in 1945–1946: Structure and Forms of Czechoslovak Resistance. Propaganda in the World and Local Conflicts. Vol. 4. Is. 1: 24-51

Number of views: 286
Previous:
Toy Fragments Discovered In Northern Vicus Of Războieni-Cetate (Alba County)
Next:
Secretary of State Byrnes, the US East European policy and the Moscow Conference of December 1945
Resources