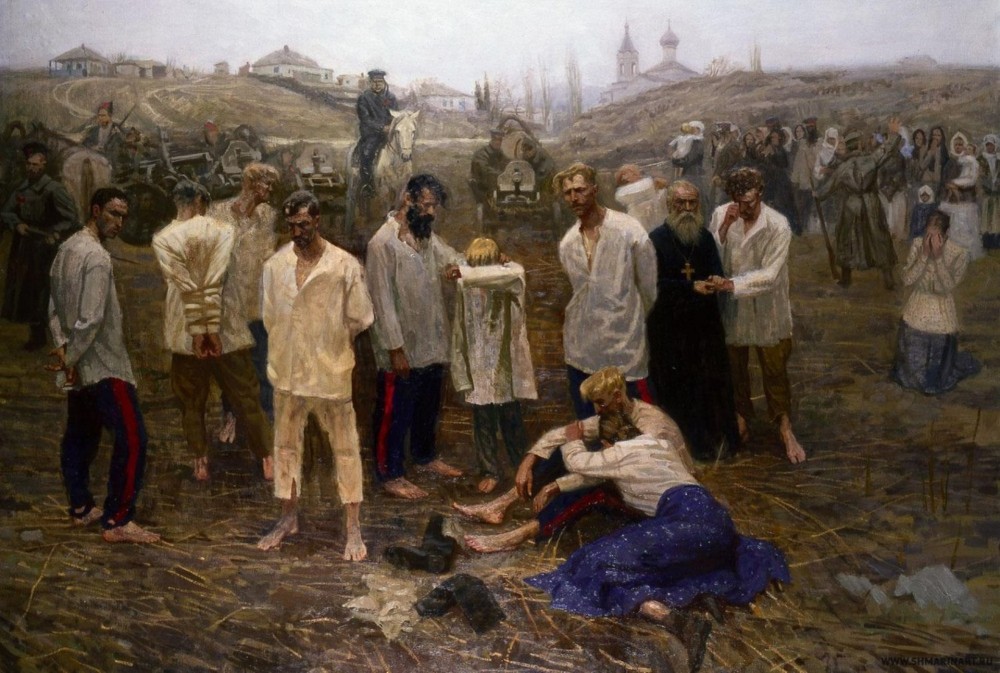 The article reveals ambiguity and illegitimacy of using the verbal (textual) expression (definiens) defining the content of “decossackization” concept (depriving the Cossacks of independent political and military rights) in scientific literature and journalism as identical to genocide in relation to the chronological period of the 1920s. Methods and materials. The author uses known and rare, including archival, historical sources. The article does not deny the social unraveling process that was going on at the time, but the author attempts to prove the absence of total decossackization throughout the 1920s due to preparing and implementing by the ruling party of the Bolsheviks their “face to Cossacks” policy in the middle of this decade as a forced search of a political union with the Cossacks by the government agencies. The socio-demographic statistical data for the period of the late 1920s summarized by the quota (local) representative sample and attracted by the article indicate the absence of negative population dynamics, including the Cossack population, which leads to the conclusion that the red power did not use terror and genocide against the Cossacks massively in the designated period of time, and, accordingly, the Bolsheviks did not carry out a large-scale decossackization policy. Analysis and results. The decisions made at the end of 1924—1925, along with many other measures taken by the authorities (supporting repatriation of the Cossacks, amnesty for repatriates, creating territorial military units, etc.) during the decade under consideration, give reason to talk about a certain truncation of the decossackization social class practice in the 1920s. Historically, the decossackization issue goes back to the 19th century, and is not the exclusive policy of the Soviet government. Moreover, there are four main sides in this complex process: political, social, economic and spiritual-corporate one, which requires conducting additional research of this scientific problem today.

Number of views: 500
Previous:
The Notion of Nobility and the Impact of Ennoblement on Early Modern Central Europe
Next:
Comparative Analysis of Ukrainian and Russian Tradition of the Last Judgement Image in the 15th-18th centuries
Resources