Spaces of Dependence and Emancipation in Architectural and Urban Narration, a Case Study 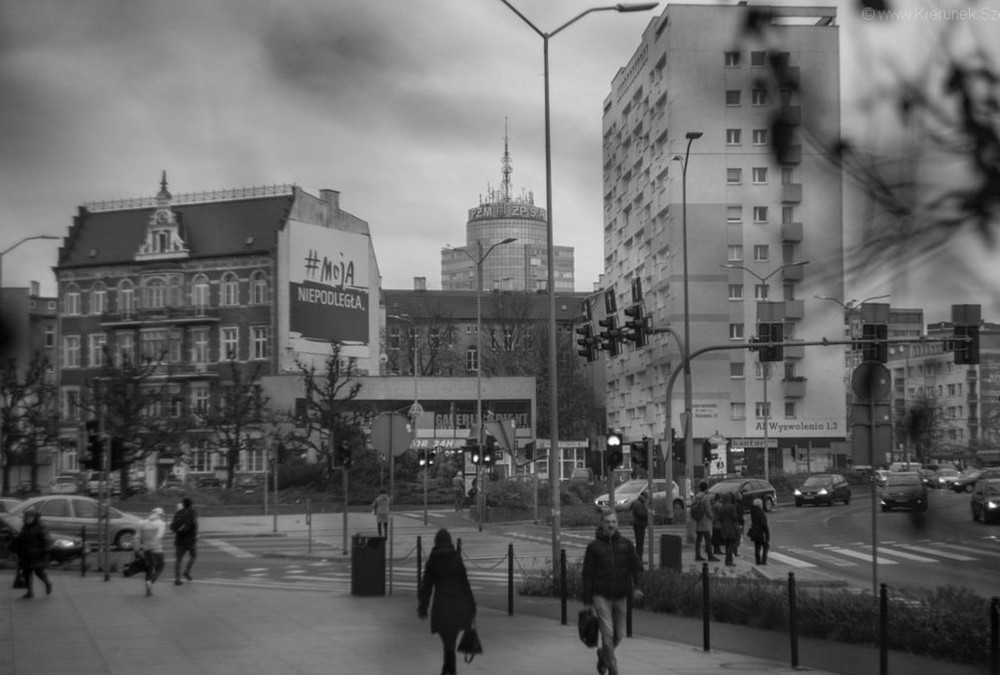 Central and Eastern European countries were subjugated to the Soviet Union in the second half of the 20th century. In this new political environment, defined as the period of dependency, the concept of space gained a new denotation as a space of dependence, in both social and physical terms. The political changes that took place after 1989 enabled these spaces to be emancipated. In this work, we aim to delineate the complex relationship between architecture and politics from the perspective of spaces of dependence and their emancipation. Through a case study of two squares, plac Żołnierza Polskiego (the Square of the Polish Soldier) and plac Solidarności (Solidarity Square) in Szczecin, we gained insights into the processes and strategies that promoted their evolution into spaces of emancipation within architectural and urban narratives. Szczecin’s space of dependence was created by an authoritarian state that had a monopoly on defining architecture and urban planning in the country and the state as a whole. In a process orchestrated by economic factors, as well as the scale of architectural and urban degradation, the squares under discussion have transitioned from spaces of dependency to spaces of emancipation. As a result, an architectural-urban structure characterized by new cultural and identity values has been created.

Number of views: 46
Previous:
New Source about the History of Bund
Next:
Making a Case for Balkan Music Studies
Resources