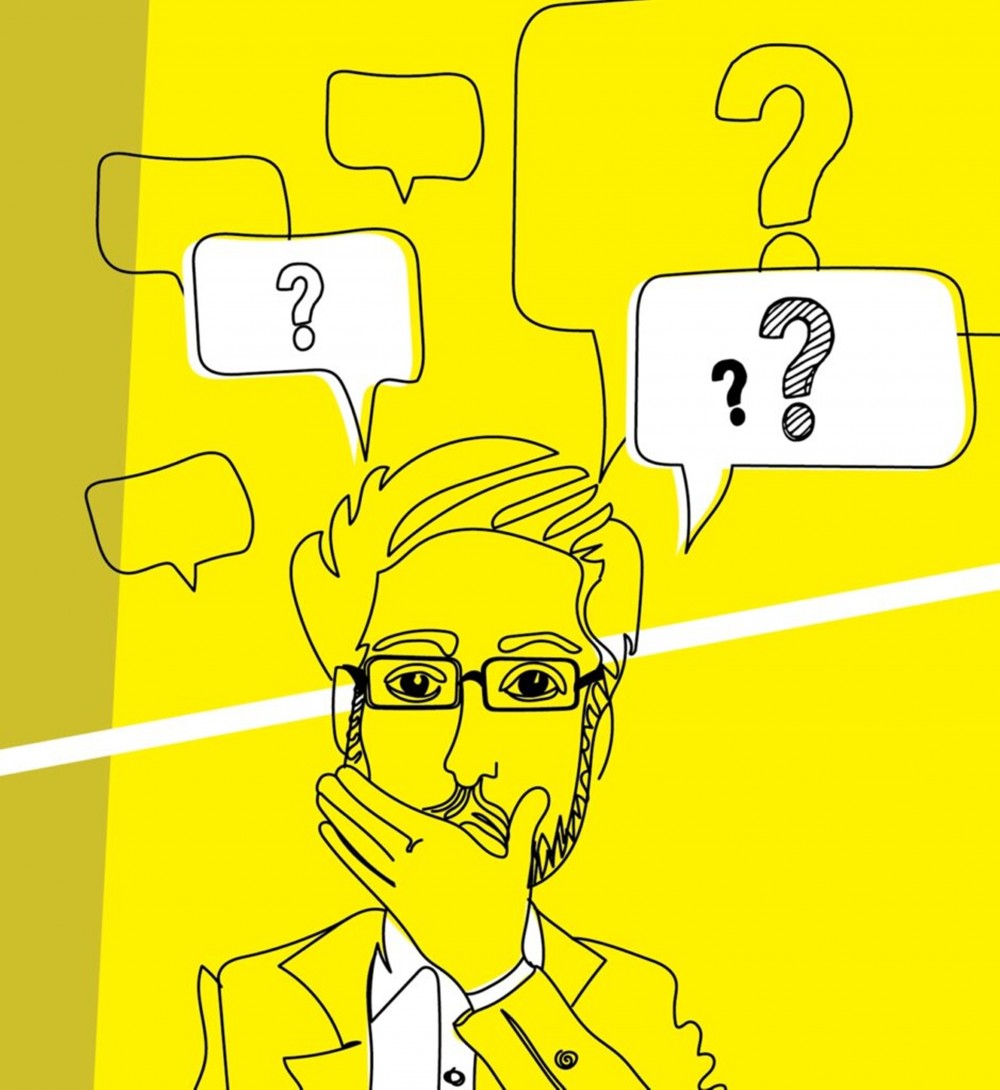 Number of views: 32
Previous:
Sumy region press as a repressive and propaganda instrument of anti-church policy in early 1920s
Next:
Changes of American Foreign Policy towards the Countries of the Former Yugoslavia between 1991 and 1995
Resources