T.G. Masaryk and the Russian Aid Operation in Czechoslovakia 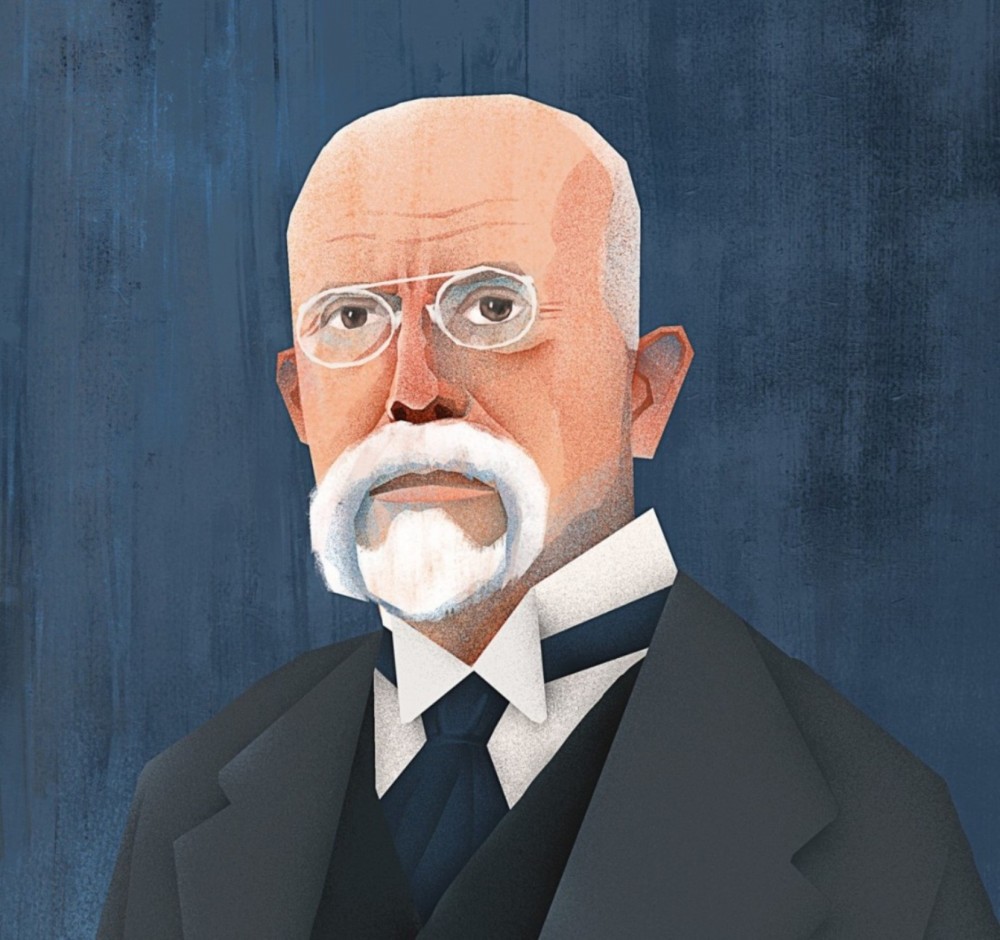 An important chapter in the history of independent Czechoslovakia after the First World War was the Russian Aid Operation (Ruská pomocná akce, RPA), thanks to which around 25,000 Russian, Ukrainian, and other émigrés fleeing Bolshevik Russia made it to Czechoslovakia. The operation was made possible primarily thanks to the support of President Masaryk, who had an intimate understanding of Russia who had strong contacts with members of Russia’s democratic intelligentsia. As a result, secondary schools and universities in Czechoslovakia welcomed a large number of young Russian and Ukrainian émigrés who, it was hoped, would form the foundations for a new democratic Russia after the anticipated defeat of the Bolshevik revolution.

Number of views: 62
Previous:
Women in the service of independent Poland
Next:
Chernihiv Rebellion of 1918: Bolsheviks’ Attempt to Implement the Idea of the Peasant Revolution
Resources