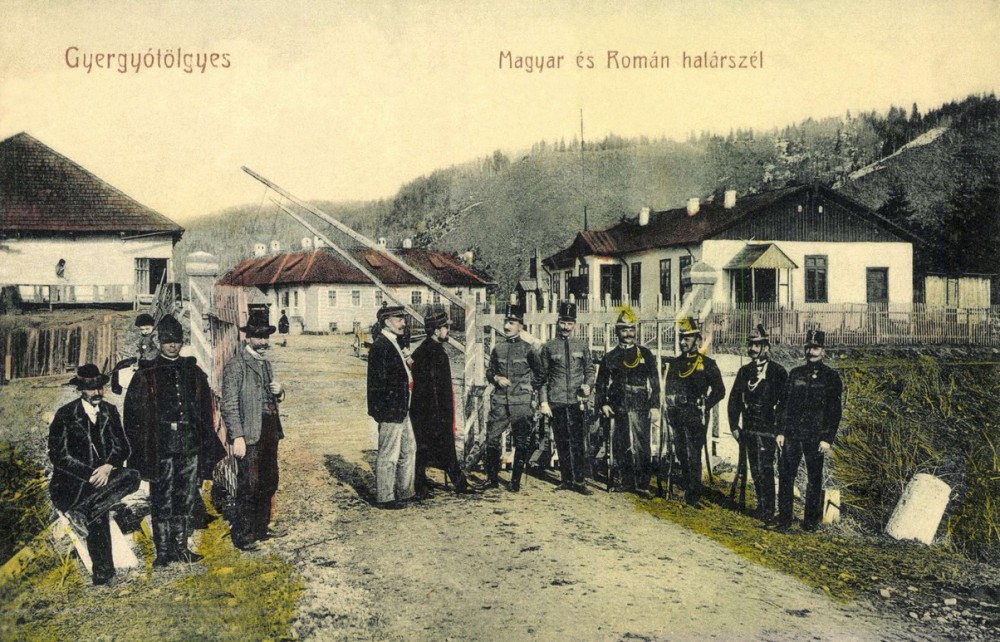 The 100th anniversary of the union of Transylvania, Bukovina and Bessarabia with Romania (1918) and of the signing of the Treaty of Trianon (1920), which meant international recognition for Romania’s western border, is an opportunity to analyze impartially the historical documents justifying that process. This is all the more necessary because the Hungarian side strongly criticized it. The paper deals with the establishment of the Romanian and Hungarian nation-state borders. It analyzes Hungarian, German, Romanian, West European and American historical documents which outline the evolution of the boundary between the Romanian and the Hungarian ethnic blocs previous to the year 1918, the basis for the current political frontier, as well as inter — and postwar documents challenging the recourse to false scientific arguments on the union of Transylvania with Romania. To conclude, from 1750 to 1918, the ethnic boundary between Romanians and Hungarians constantly shifted eastwards as a consequence of the Hungarian authorities’ political decisions, the present political borderline running along the ethnic one of 1918.

Number of views: 160
Previous:
Agricultural issues in Ukraine: the experience of the Ukrainian State in 1918 and in the Modern period
Next:
Visegrad Group: History of Creation and Experience of Cooperation with Ukraine in the Context of European Integration
Resources