The German Topos of Ukraine as a Lost Homeland: Ukrainian Topography in the Poem “Flight Into Kyiv” by Hans-Ulrich Treichel 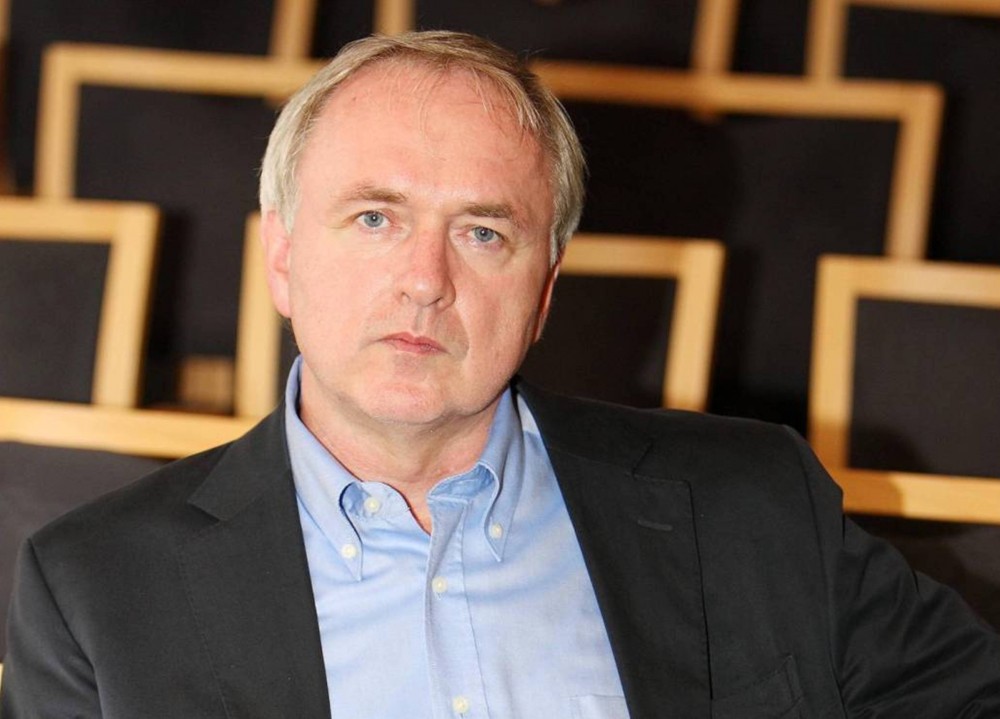 The article focuses on the cartographic enactment of the topos of Ukraine as a lost homeland in contemporary German literary discourse on migration, and in particular in the body of work that conveys the voices of the “second generation” — children of the German (post-)war migration. The article analyses by way of an illustrative example Hans-Ulrich Treichel’s poem “Flight into Kyiv,” in which we find reflected the autobiographical theme of the (re)construction of the lost homeland of his father, a Volyn German who fled to Germany during the Second World War to escape reprisals of the Soviet army. The main object of research are the mental maps of Ukrainian space, which largely define the way Ukraine is represented both in contemporary German social discourse and in modern German literature. A textual analysis of the poem allows us to discern how the resource of the Western European construct of Eastern Europe is instrumentalized and aesthetically arranged by German (post)migration perception to institutionalize the image of Ukraine as a “lost homeland”.

Source: Voloshchuk I. (2018). The German Topos of Ukraine as a Lost Homeland: Ukrainian Topography in the Poem “Flight Into Kyiv” by Hans-Ulrich Treichel. Kyiv-Mohyla Humanities Journal. №5: 171-181

Number of views: 287
Previous:
Chornobyl as an Open Air Museum: A Polysemic Exploration of Power and Inner Self
Next:
Conceptual Understanding of the Russian-Caucasian Relations in the XVI–XIX centuries in the Official Imperial Historiography
Resources