The great war of 1914–1918: the new international system and the Westphalian world order 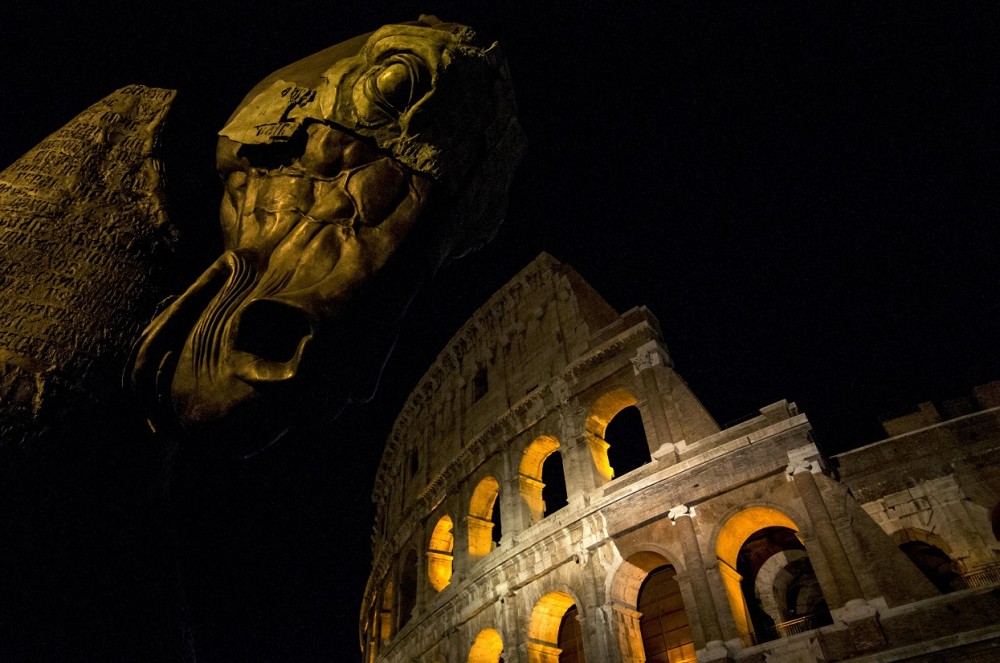 World War I entered history as a global armed clash of two warring coalitions of the great powers. It ended with the victory of the Entente powers and the signing of peace treaties as a result of decisions of the Paris and Washington conferences. The conclusion of the First World War and the revolutionary changes of the beginning of the 20th century had the consequence of the essential transformations in the international arena. They led to the reformatting of the entire system of international relations and launched a new post-war world. The Versailles-Washington system completed the post-war peaceful settlement process, the transition from war to peace, and prepared conditions for the stabilization of capitalism in the field of international relations. In general, it was marked by serious internal contradictions and lasted only two decades.

Number of views: 627
Previous:
The «Other Europe» Since the End of the Cold War: Scope, Specificity, Perspectives
Next:
Document, Archive, Memory in the Context of George Orwell’s Literary Heritage
Resources