The Institution of Slavery of Kievan Rus Epoch of Yaroslav the Wise and Classical Slavery of Antiquity: a Comparative Analysis 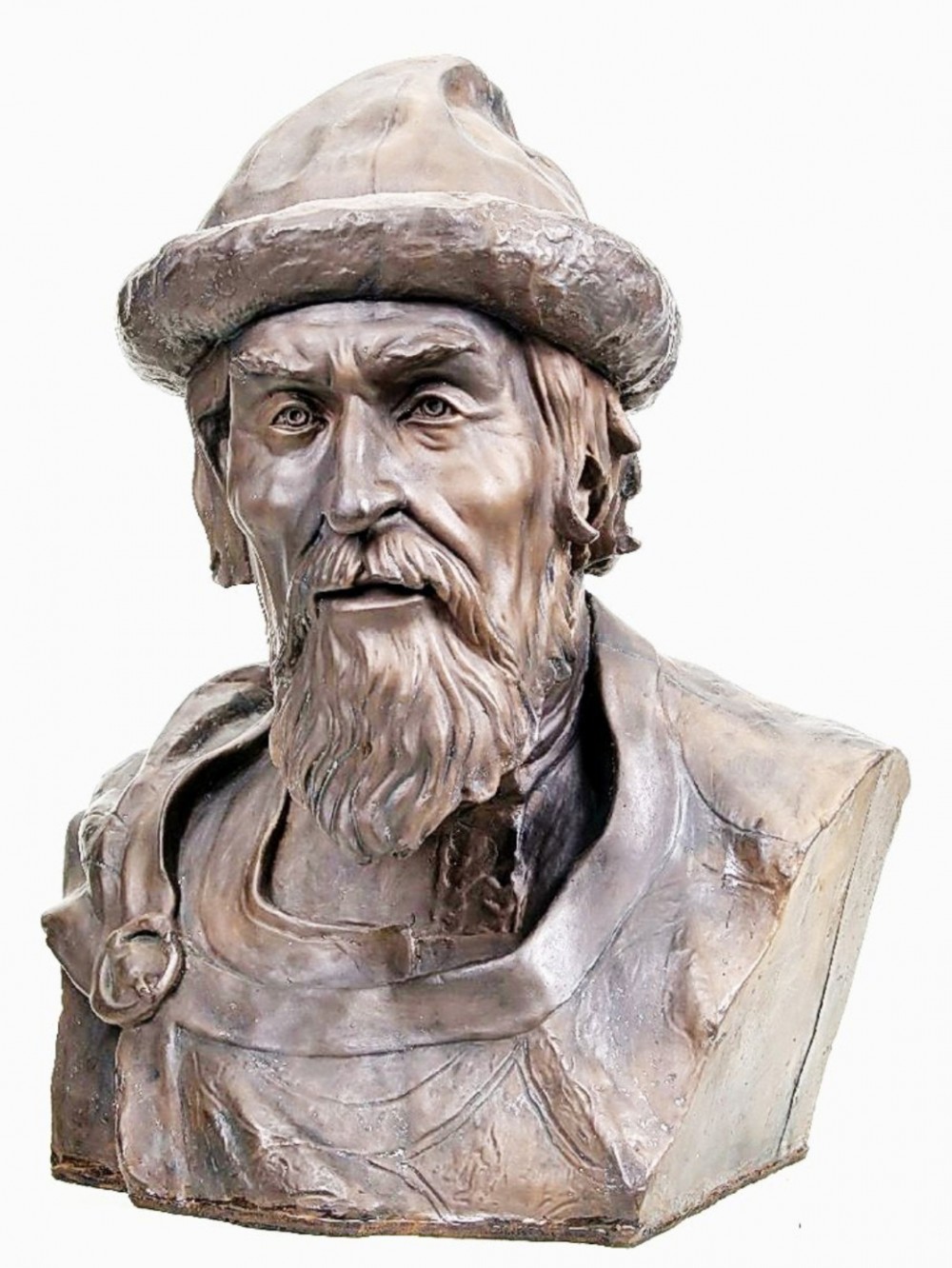 The article is devoted to the comparative analysis of the institutions of classical slavery of antiquity with the institution of slavery in the heyday of the feudal monarchy of Russ — in the second half of the XI century. This period is on the board of one of the most productive national rulers — Yaroslav I Vladimirovich the Wise and his sons. The paper gives a characterization and comparative analysis of classical slavery of antiquity, the slavery of the ancient Slavs and in the early period of the Russian state, the institution of slavery, enshrined in the Russian Truth. The author comes to the conclusion that the ancient russian state, which according to tradition was called the Kievan Rus, it is hardly fair to call the slavery feudal monarchy, as the slavery in the form in which it is usually understood (referring to his classic version) does not exist.

Source: Anvar M. Mamadaliev (2016). The Institution of Slavery of Kievan Rus Epoch of Yaroslav the Wise and Classical Slavery of Antiquity: a Comparative Analysis. Slavery: Theory and Practice. Vol.(1), Is. 1: 14-23

Number of views: 166
Previous:
The January Uprising of 1863 Influence on the Status of Officials of Polish Origin in the Middle Volga Region and the Urals
Next:
The Military Art and the Black Sea Coastline: the Amphibious Operations at the Mouth of the Psezuapse River in 1839-1840 years
Resources