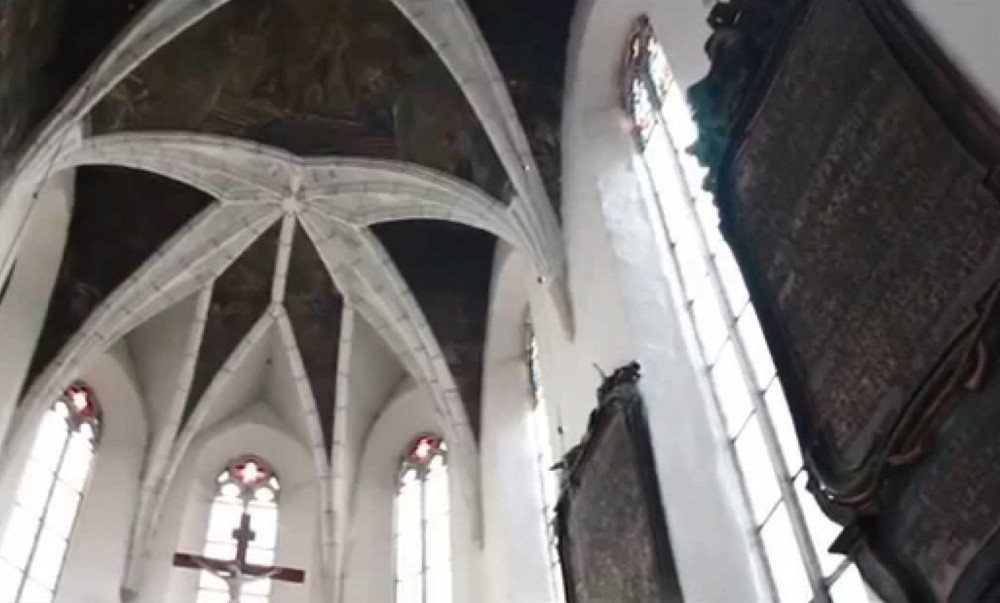 The article highlights the process of returning to home and adapting to the «new» life of the Jews of the Drohobych region during the first two post-war years. In this article, we use the foreign archival sources, memoirs and oral histories  to  investigate  the  post-war  life  of  the  Jews  who  survived  during  the Holocaust ing the Drohobych region. It was shown what the Holocaust survivors  saw  after  the  German  occupation  in  their  home  town  sand  what  difficulties they had ing organizing their lives after the war.After the German occupation of the region the Jewish population returned to  their  native  towns  from  the  various  hiding  places,  the  evacuation  and  the  front  line.  In  their  native  towns,  the  Jews  faced  many  difficulties  which  influenced  their  post-war  life:  1.  The  Jews  who  were  not  direct  witnesses  of  the  Holocaust,  since  they  were  ing  evacuation  or  atthefront  line  during  the  War,  had  complicated  moral  and  psychological  perception  of  the  consequences  of  the  tragedy  (thescale  of  destructions  and  human  losses).  2.  The  Holocaust  survivors  had  the  health  problems  because  of  prolong edmalnutrition and difficult living conditions in the hiding places. 3. The process of finding relatives was very difficult and long-term. 4. The Holocaust survivors were afraid of repeating the persecution ing the postwar period. As a consequence, they were changing the irnamesand surnames to hide their Jewish origin.

Number of views: 57
Previous:
Chernihiv Rebellion of 1918: Bolsheviks’ Attempt to Implement the Idea of the Peasant Revolution
Next:
L.N. Tolstoy in Search of Spiritual Sense of Human
Resources