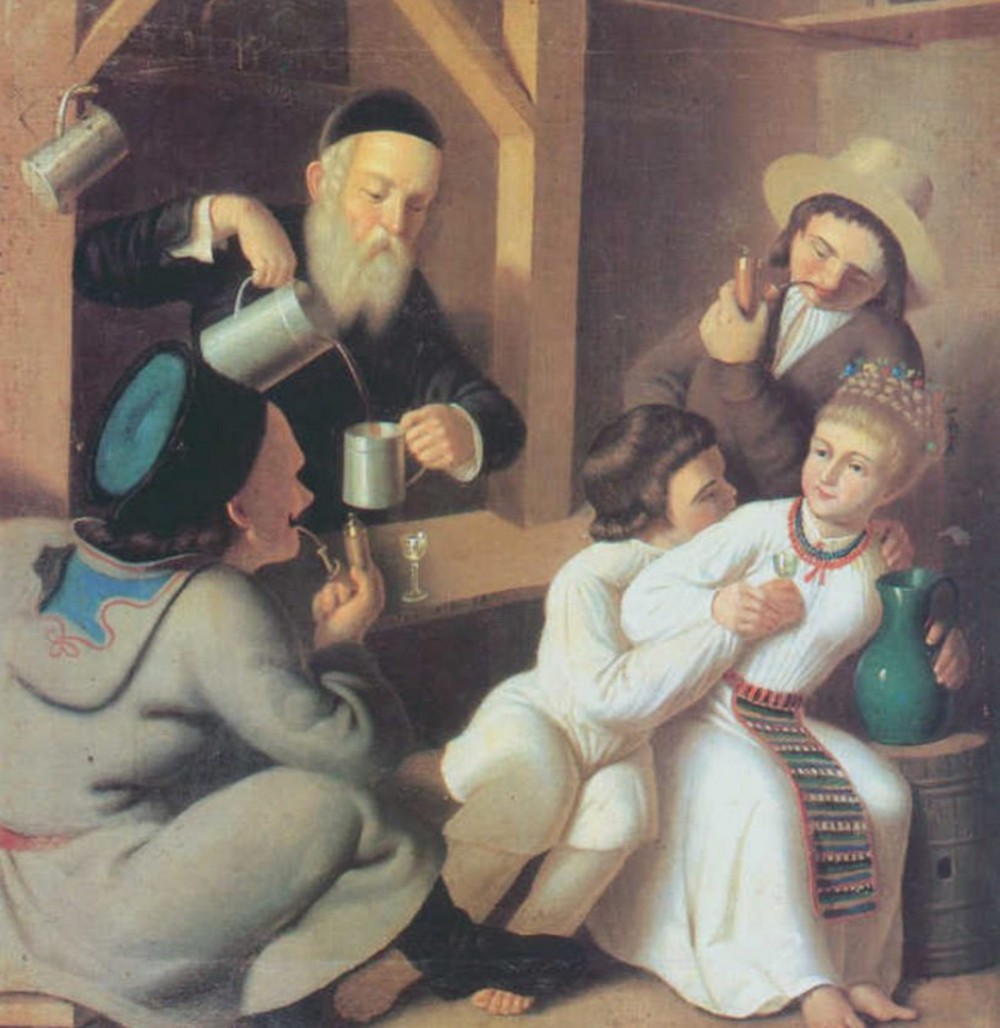 This article describes the fate of the Jewish community during the Ukrainian revolution of 1917—1921. It is based on the analysis of the recently published diary of a well-known Uman lawyer and activist Petro Kurinnyi (1852—1931). Kurinnyi was born in a peasant family, received legal education in the University of St. Volodymyr in Kyiv. Since 1881, he had a legal practice at the Uman district court. At the same time, he took an active part in the public life of the town and was a member of the Uman Division of the Russian Society of the Red Cross (1881—1918), the Uman Charity Society (1890—1904), the Uman Savings and Loan Society (since 1901), and the Uman Division of Kyiv Historical Society for the Protection of Antiquities and Art Monuments (since 1913). In his diary Kurinnyi carefully recorded everything that he had witnessed in those stormy times. Due to these records, the information about the pogroms that were happening during the revolution was supplemented. This diary documented the attitude of various Uman local admistrations to the phenomenon of Jewish pogroms and their efforts to stabilize the situation.