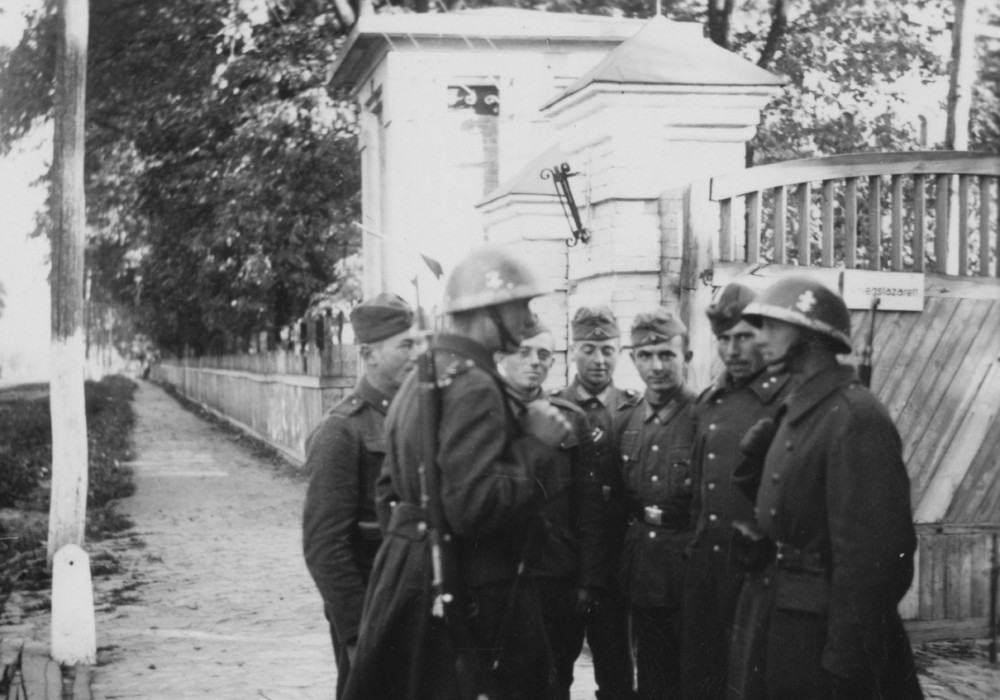 The development of a solution to the question of Subcarpathian Ruthenia in 1944—1945 which ultimately led to the withdrawal of this territory from the Soviet Union (initially called the Transcarpathian Ukraine), had a certain significance in the territory of Slovakia too. In the broader meaning, it had affected the situation around the so-called Ukrainian question in Slovakia. It emerged through the so-called Movement for annexation of northeastern Slovakia to Transcarpathian Ukraine (Soviet Ukraine) and the establishment of the Ukrainian National Council of Prjaševščina (at the turn of 1944—1945 or at the beginning of 1945), evidently being carried out with the support of the Communist authorities in Transcarpathia, the Red Army headquarters and Soviet State Security Departments. The events in Transcarpathia have obviously influenced developments in northeastern Slovakia and had a major impact on the political activation of some local representatives of the Ukrainian population (as it was in the case in the Marmaros-Sighet region of Romania) who, at the time of the liberation of Eastern Slovakia, had not any clear idea of the further orientation. At the beginning of their activities, they attempted to imitate the variant of the Transcarpathian sovietisation and were supported by Soviet military and security structures. Clearly, this was a local initiative developed and coordinated by Uzhhorod which the Soviet leadership in Moscow had tolerated for some time (as a means of pressure on the Czechoslovak government and president Beneš to give up Subcarpathian Ruthenia to the Soviet Union as soon as possible) and then halted regarding the willingness of Czechoslovak government officials not to complicate relations with Kremlin and carry out the handover of Subcarpathian Ruthenia to the USSR in 1945.

Source: Michal Šmigeľ (2018). The Manifestations of Soviet Propaganda and Separatism in North-Eastern Slovakia at the turn of 1944–1945 in the Context of the Annexation of Subcarpathian Ruthenia (Transcarpathian Ukraine) to the USSR. Propaganda in the World and Local Conflicts. 5(2): 81-93

Number of views: 236
Previous:
Representations of the Cossack in «Pictures of the Last of the Quiet Don»: the Apotheosis of the «Cossack Warrior»
Next:
The 7th–9th century ethnocultural structure of Slavic Polabya & the influence of borderlands on state formation processes
Resources