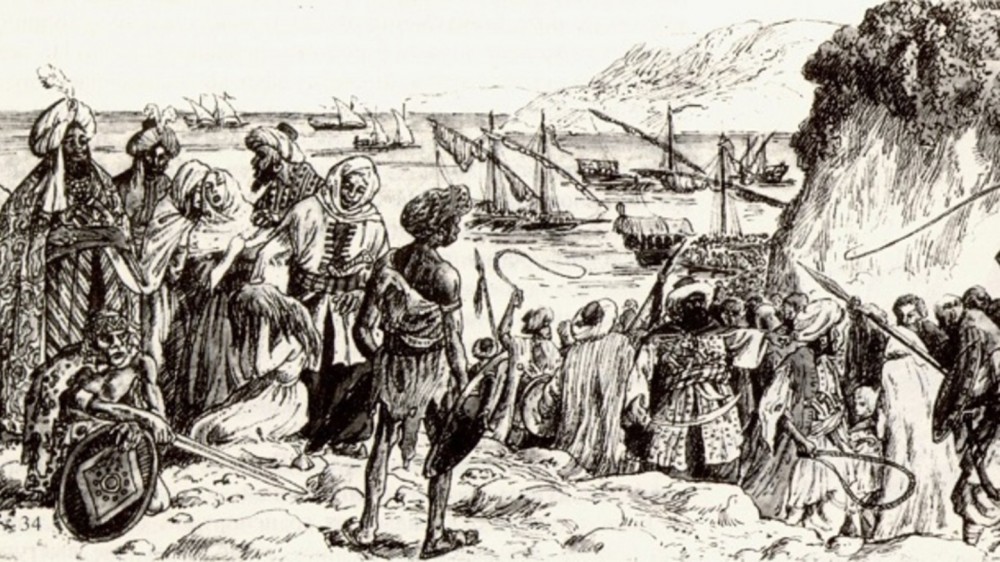 The author cites information about the spread of slave labor and the slave trade in countries on the shores of the Black and Mediterranean Seas. At the same time, he concludes that the Italians laid the beginning of the slave trade in the Black Sea, and then the Crimean Tatars and Turks continued it. In Crimea itself, slave labor was not used but in Turkey, Egypt, and Rus-Muscovy it was a common practice. From the Renaissance, Europeans began to purchase slaves in both regions. It was not only slaves captured in raids that entered the market. Of the Slavic and Caucasian families they were sold during the famine years or because of general poverty. The author concludes that slavery was least developed in the Crimean Khanate and most in Turkey. Bulgaria, Moldavia and Wallachia occupied a middle position in this sense. Everywhere in these countries the service time of the slave was limited, after some time he was released.

Number of views: 389
Previous:
Archaeological Excavation under the Pile Bridge in Dubrovnik
Next:
The Organization of Military Propaganda Red Navy at the beginning of the Civil War (March 1918–1919)
Resources