The priest on the Austro-Russian front. War diary of Josef Tiso (August-October 1914) 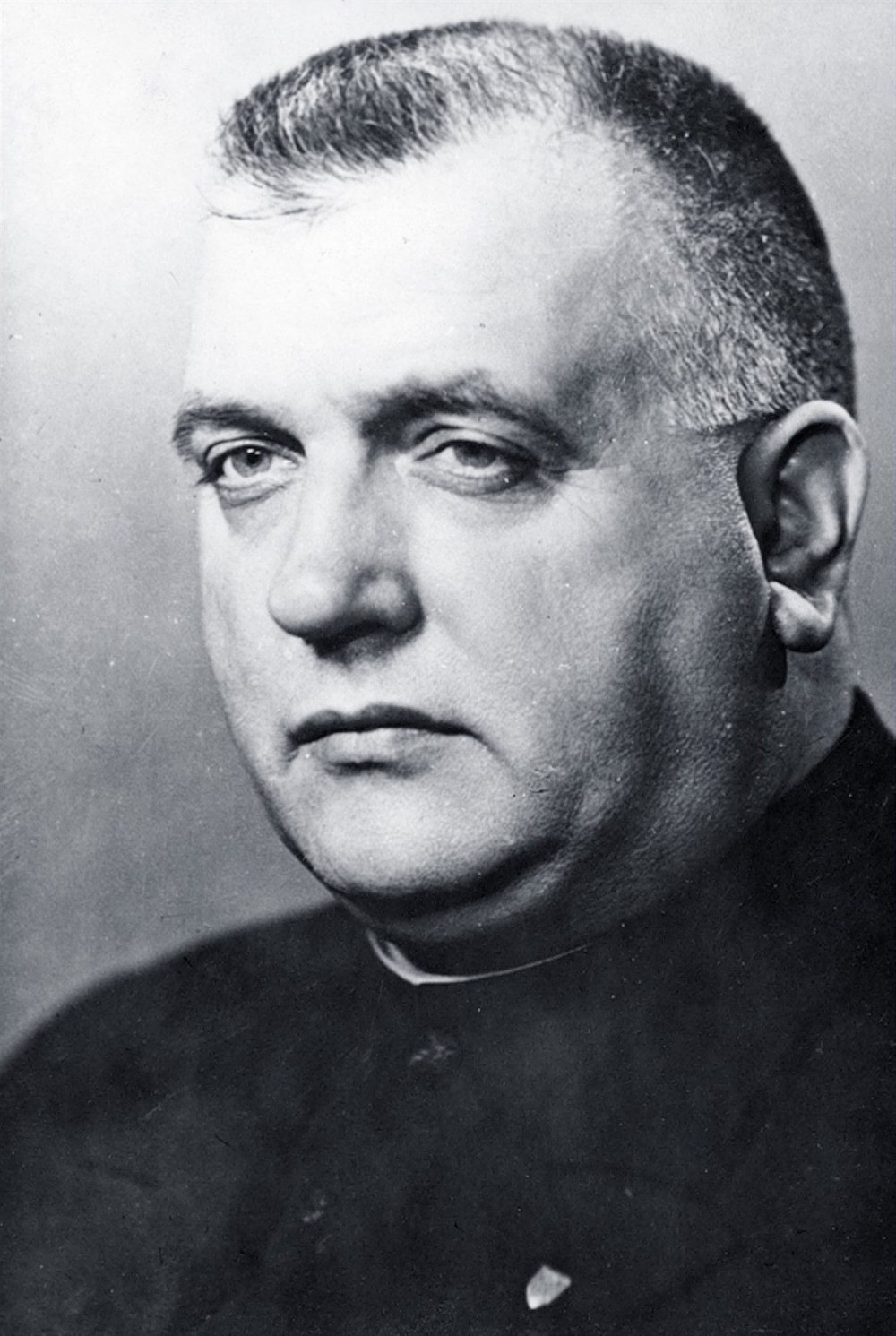 This paper analyzes the experience and social identities of the Catholic priest Jozef Tiso in the beginning of the Great War. The actuality of this research is based on the consideration of the key importance of Tiso's political role in the Slovak national movement (Tiso became the President of Slovakia in 1939-1945). The question of the ethnic-national self-identification of Tiso before 1918 remains an acute debatable topic. This paper confronts the two dominant views in historiography that Tiso felt himself or as a «Slovak patriot» or as a «Hungarian/Magyar patriot» before 1918. The main source of this study is Tiso's personal diary, which he produced during his military services in the Habsburg army on the Austro-Russian front in August-October 1914. The diary contains Tiso's observations, ideas and fears and it reflects many details of the struggle in Congress Poland and Galicia at the beginning of Great War. Tiso's notes are also exceptionally realistic: he described the suffering of wounded soldiers, cases of panic that gripped the soldiers during combat. Tiso did not even hide the cases of massacres of civilians by the troops of Austria-Hungary. In addition, the diary reveals the inner world of this young priest. It shows how Tiso perceived the war, its participants and military perspectives. After Tiso left the frontline due to illness, he began to publish his memoirs under the title «Diary from the Northern front» in January 1915 in a local clerical weekly «Nyitramegyi szemle». By the end of the publication of the diary in January 1916, Tiso was finally discharged and began to teach at the seminary. This paper confronts Tiso's war diary (as well as other examples of his publications in the clerical press) and Tiso's post-WW2 testimonies about his before-1918 life (which gathered at the Slovak National Archives in Bratislava). The paper concludes that during the fighting in Galicia, Tiso felt himself a «patriot» of Austria-Hungary and supported the «just war» against the Entente. Also, the paper confirms that Tiso did not associate himself with the Magyars and did not hide his Slovak ethnicity (though he not accentuated it). The paper states that the social identity of Jozef Tiso in 1914-1915 consisted of several intersecting categories: a Catholic, a priest, a soldier, an ethnic Slovak, Hungary's citizen and the Habsburg's subject. Each of this identity coexisted with others, and could become a dominant social role for a moment. This article helps to understand better not only the personality of J. Tiso, but also the attitude of the Slovak intellectuals to the Great War and the Habsburg Empire.

Number of views: 158
Previous:
Internment and Deportation of the Transcarpathian Hungarians in conditions of Soviet Power (1944-1946)
Next:
«Imperial Society»: relationship between Catherine II and the Free Economic Society in the «Trudy»
Resources