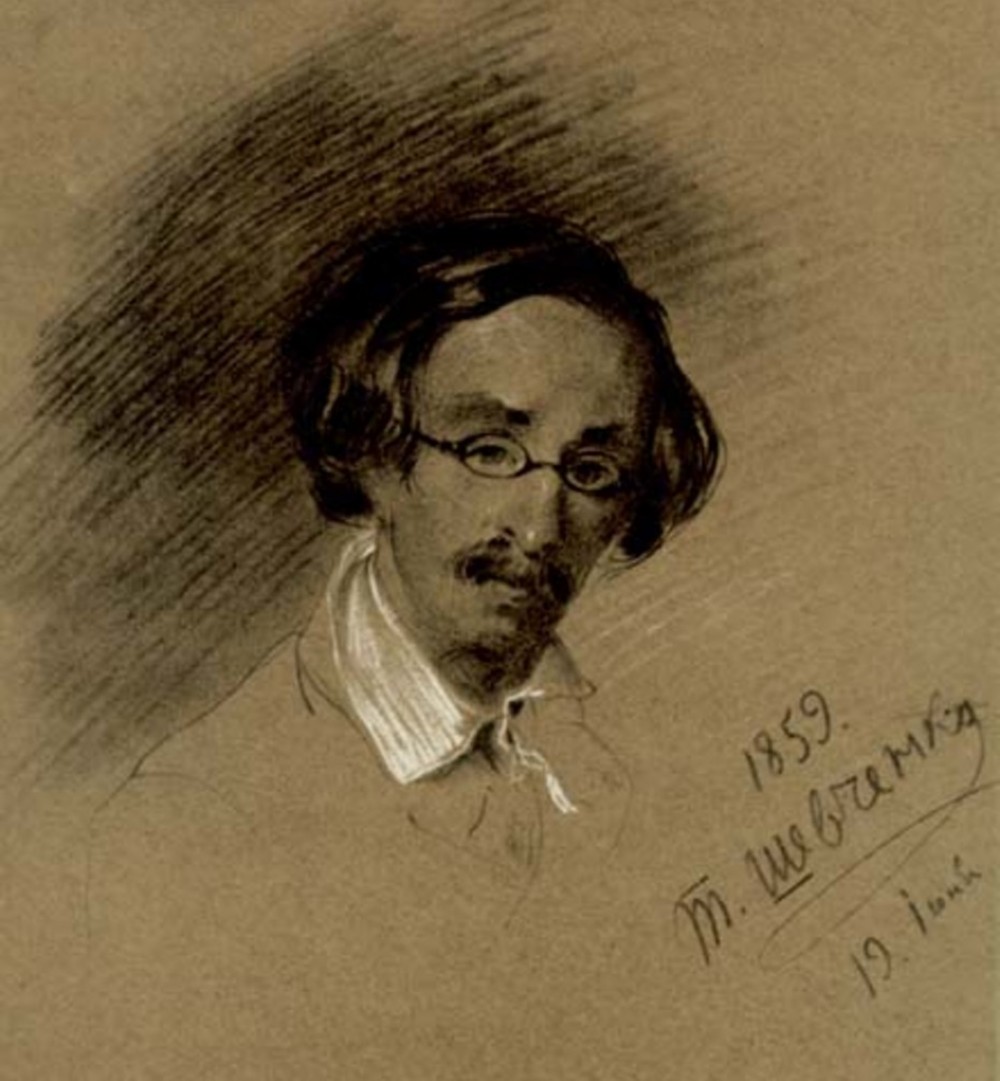 In the articles Mykhailo Maksymovich’ civilization identity has been considered. The specificity of the scholars’ civilization views has been analyzed through the twofold category «our: foreign», the basic civilization images on his mental map have been outlined, their content filling and axiologic loading has been examined. Also, the attention has been focused on the scientist’s interpretations of a historical image of Europe/the West as a «foreign» civilisation to the Slavs. The role of M. M. Maksymovych in the process of Ukrainian civilization identification has been summed up.

Source: Kutsyi I. (2018). The Reception of Europe/West in the Scientific Heritage of the Mykhailo Maksymovych. East European Historical Bulletin. Is. 7: 8-15

Number of views: 242
Previous:
«Nobless Oblige» or How Nobility Elections Were Regulated in Volyn (in the Late 18th - 60-ies of the 19 th Centuries)
Next:
Monetary Reform of the Russian Empire in the Historography of the Second Half of the Nineteenth – the Beginning of the Twentieth Century
Resources