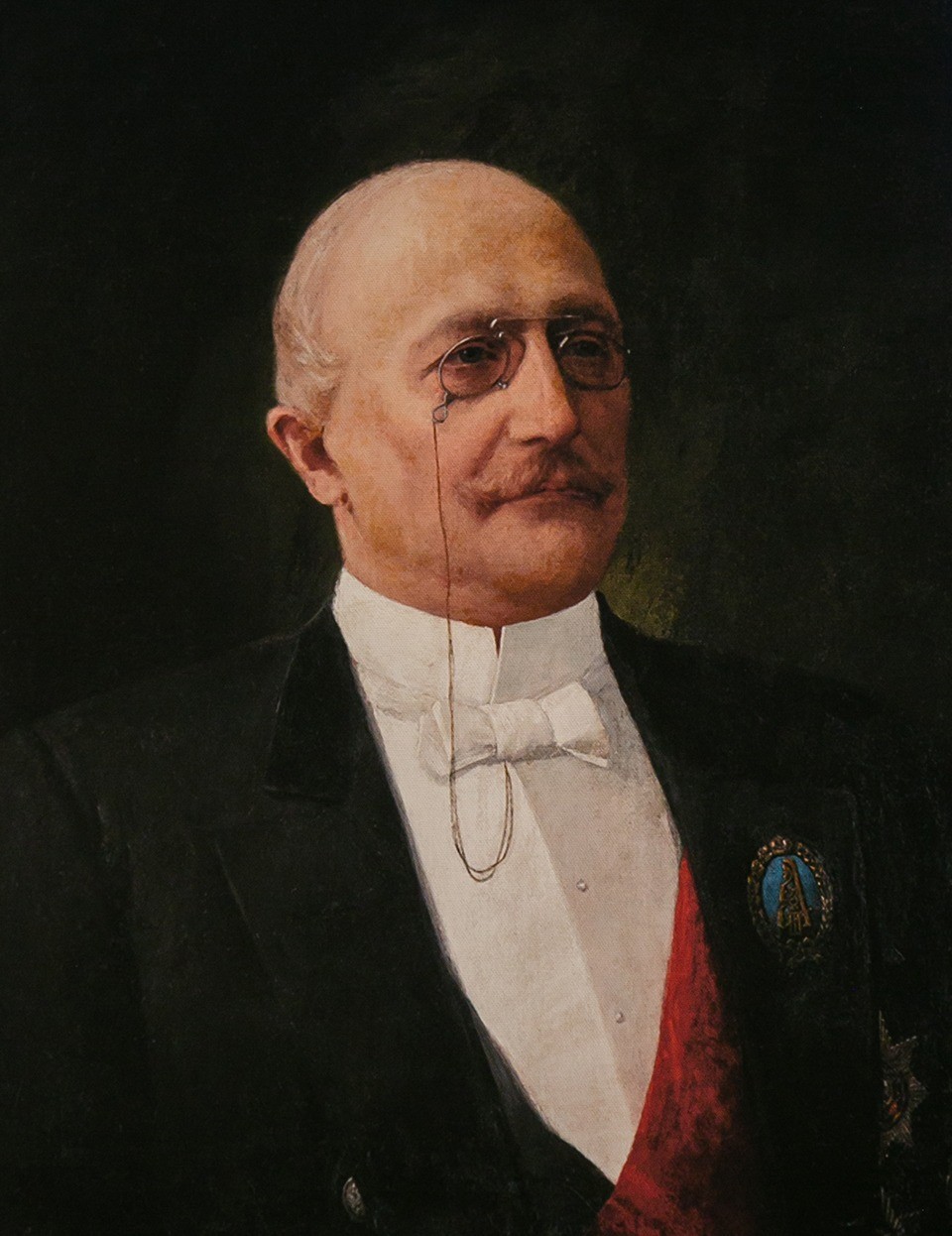 The article is devoted to the analysis and systematized generalization of the totality of scientific facts that objectively characterize various aspects of life and activities of the thirteenth Minister of Railways of the Russian Empire, Adolf Yakovych Hiubbenet. In preparing the work were used, historical, comparative and biographical methods which made it possible to systematize and critically evaluate the sources used, compare assessment results of A.Ya. Hiubbenet by various authors, to highlight the main thing in the current state of studying the topic and the results of other researchers, to give a description of previous works on this issue and clearly separate the issues haven’t been solved yet. The sources analysis allowed giving an objective assessment of the contribution made by A.Ya. Hiubbenet into projects of nation-wide significance devoted to the subordination of the railway affairs to the state control, settlement of railway tariffs, subordination of railway tariffs to government supervision, determination of the access roads state and many others. It has been shoved that being the Minister of Railways A.Ya. Hiubbenet played an important role in the Institute of the Corps of Civil Engineers established in St. Petersburg. The paper has analyzed multi-vector activity of A.Ya. Hiubbenet as Minister of Railways of the Russian Empire. Based on assessments comparison made by various researchers as for measures adopted by A.Ya. Hiubbenet to improve the waterways of the Russian Empire, his role in solving the problem on restructuring of the Mariinska water system as a large-scale nationwide project, which provided for an immediate survey of all artificial waterways of the state with a view to resolving the issue of their future use has been shown. The paper establishes that due to A.Ya. Hiubbenet, the project quickly found support and was approved in 1890 by Emperor Alexander III, thanks to which the Special Commission was created, which in 1890-1892  researched Vyshnevolotsky, Berezinsky, Ohinsky and Dnipro-Bug water systems. This allowed us to outline a number of measures to improve radically and rapidly develop the waterways of the Russian Empire. The use of the biographical method allowed considering the personality of the thirteenth Minister of Communications of the Russian Empire Adolf Yakovych Hiubbenet as an individual, which made it possible to re-evaluate his life path.

Number of views: 266
Previous:
Basic directions of improvement of home car production in the first half of the ХХth century
Next:
Iconographic changes of ecclesiastic seals in the medieval Hungarian Kingdom (illustrated by the example of Spis Chapter provosts)
Resources