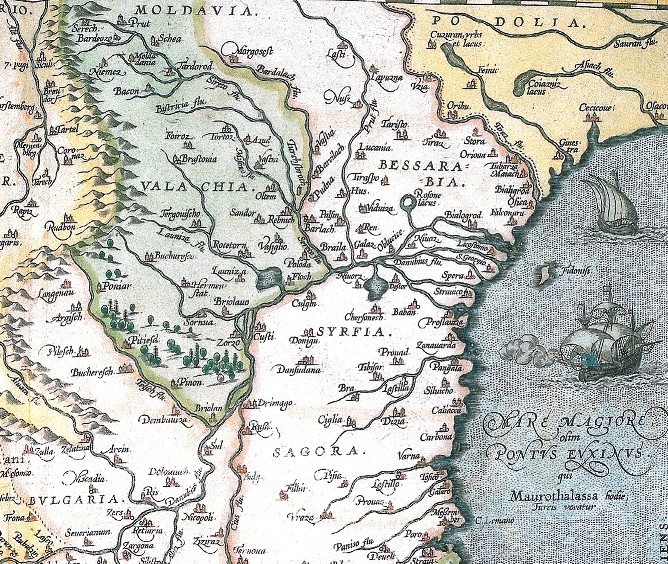 The article analyses the content of a score of documents dated by 1793—1806 which were composed on behalf of the Moldovan gentlemen in connection with the so-called Trans-Danubian migrants, who are called Serbs in the documents. It turns out that this refers to the Bulgarians who left their native places for various reasons and settled in Moldova as “Rupta de Wisteria”, a social group with taxable benefits. Most of the settlers were market-oriented, so they settled in Chișinău and near this trading post. The migration from the right to the left bank of the Danube was mutually beneficial for the settlers and Moldovan rulers.

Number of views: 133
Previous:
The Peninsula of the Southern Front in the July offensive of 1943
Next:
Attempts Of The Polish Nobility (Szlachta) To Become Part Of The Bessarabian Nobility In The First Half Of The 19th Century
Resources