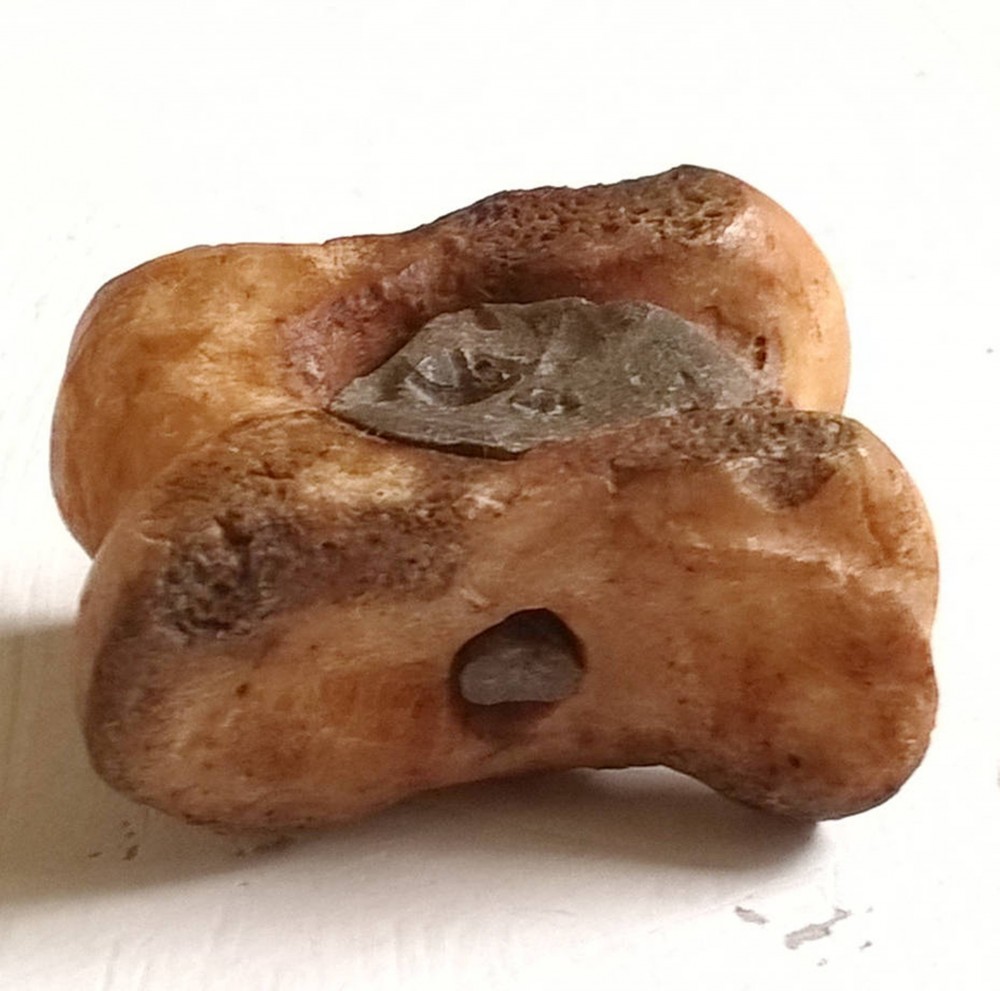 The world of childhood in the ancient Greek colonies of the Northern Black Sea region remains poorly studied because of the lack of appropriate materials, including archaeological. That is why archaeological findings revealing this issue are of great interest. This publication introduces into scientific circulation the discovery of several gaming objects. After all, various games are a very important part of everyday life of each child, which helps him or her adapt to adult life.During 2015-2016, within the framework of the joint Ukrainian-German project, the semidugout of the end of the 5th— beginning of the 4th century AD was studied by Olbia Archaeological Expedition of the IA NASU. In this closed complex on the outskirts of Olbia, were found two groups of 22 bones, which could be defined as the game props. The first group comprised two tali and eight phalanges, and the other — four tali and eight phalanges. All bones had almost no marks of additional processing. The total number of animals whose bones were used in game sets was 9 oxen and one horse.With the help of historical and folklore sources, an attempt was made to reconstruct the children’s game, which was common in the ancient Greek colony Olbia and used phalanges and tali (astragali) — the bones of domestic animals. Most of all these game sets resemble the game, which in later times was called «knucklebones».These sets of bones are interesting because they allow identifying one more type of game props, associated with the game described neither by ancient authors nor by researchers of ancient games. In addition, in the future, it is necessary to pay more attention during archaeological excavations to such a group of findings as tali and phalanges that have almost no tool marks.

Number of views: 26
Previous:
Constructional Features and Character of Structure No21 of Ancient Settlement Dykyi Sad
Next:
Slavery in Olbia Polis in the 5th – 3rd Centuries BC: Historiography, Sources, Prospects of Research
Resources