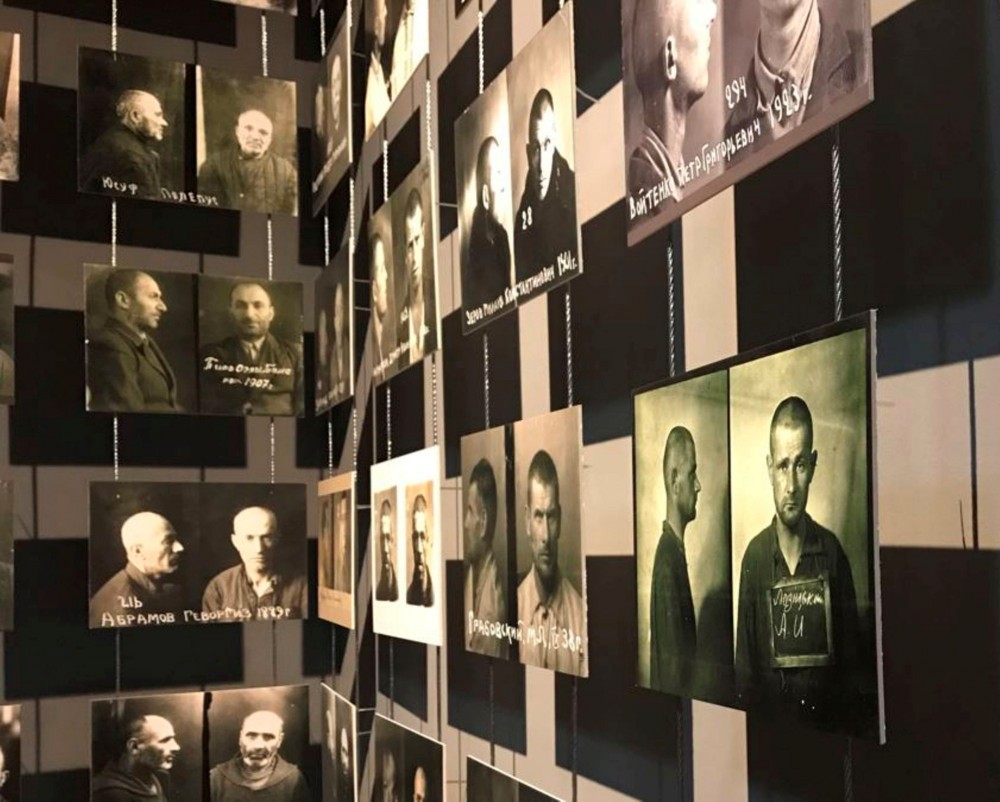 The article covers a little-known campaign of state terror in Soviet Ukraine in 1947-1949 against anarchists who remained the faithful to the radical ideology of former an-archists. During these years, the Soviet punitive authorities launched a new phase of extermi-nation of «suspicious» elements as «dangerous state criminals,» re-arresting and sending to camps and exiles anarchists who had served all their sentences and found themselves in set-tlement or to freedom. On the specific examples of famous historical figures: the leader and theorist  of  anarchism  A.Andreiev  and  his  wife  Z.Handlevska,  Makhno’s  commander  and propagandist M.Uralov and ordinary «dissatisfied with the regime» citizens who allowed «left»radical statements about the Soviet system, (from the point of view of law and logic) of the campaign of state terror. The fates of the victims show that the Stalinist regime was aimed at complete spiritual and legal subjugation of the people.

Number of views: 438
Previous:
Social security in the zone of military governmentduring the Nazi occupation of Ukraine (1941-1943)
Next:
Social Portrait of the Population of Ukrainian Provinces in the middle of the 19th century (Based on Materials from the «Military Statistical Review of Russian Empire»)
Resources