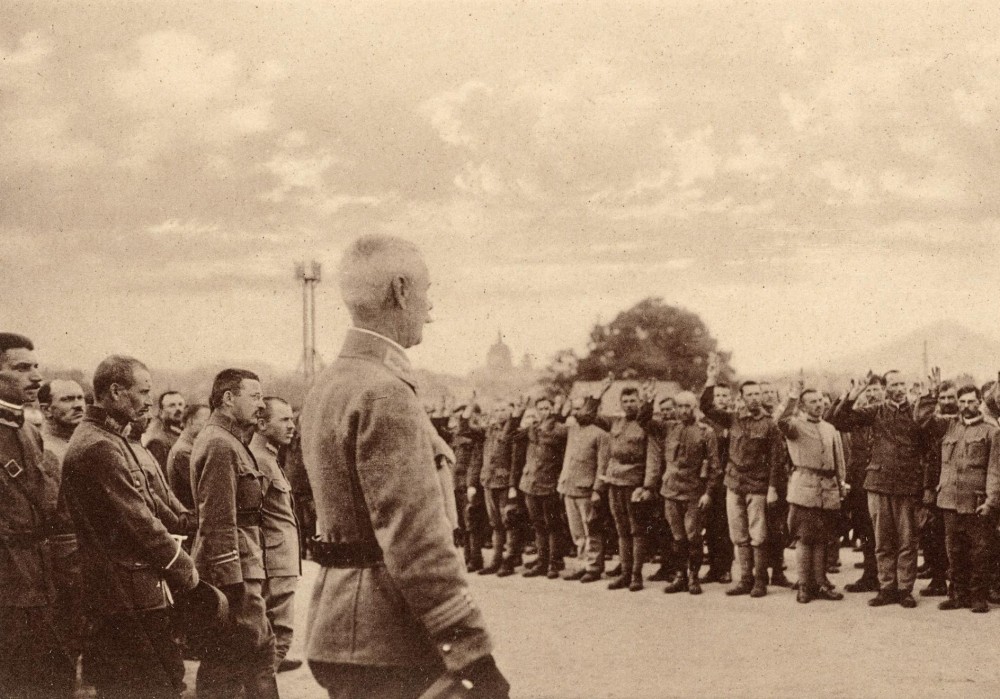 The relevance of the paper is in the need to define the contribution of Ukrainian military diplomacy in Germany to the repatriation process of captive Ukrainian soldiers in 1919.The goal of the paper is to describe the organizational and assistance activities of the Mili-tary (Military and Sanitary) Mission for the affairs of captive Ukrainians in Germany, which made it possible to strengthen the national cultural and educational work in the camps, and to intensify the process of establishing Ukrainian camp communities which united a significant number of Ukrainian soldiers.The objectives of the paper include the definition of the peculiarities of the educational and artistic organizations activities in the camps, the ways of communication of the Mission with the campers, as well as the finding out of the reasons of low effectiveness of Ukrainian military diplomacy work on the repatriation of captive Ukrainian soldiers.The repatriation of captive Ukrainians in 1919 was considerably complicated due to a number of foreign policy reasons, taking into account the fact that the Mission also concen-trated its efforts on establishing links with Ukrainian camp communities and providing them with target humanitarian assistance from the Government of the UNR. As a result, it had be-come possible to restore and subsequently significantly intensify national, cultural and educa-tional life in Quedlinburg, Zerbst, Frankfurt (Oder), Soltau, Stargard, Zagan, Müncheberg, Bautzen, Chemnitz, Celle, and other camps.Thanks to the activities of the Mission in mentioned and other camps Ukrainian communi-ties were established, which, in turn, organized schools of literacy, drama and music-chorus circles, libraries, and cooperatives for captives. The Mission succeeded in ensuring effective communication with the captives by launching the publication of the magazine «Shlyach». It regularly informed its readers about the life of Ukrainian camp communities, giving the in-formation about their most significant achievements in its permanent column «From the Life of the Captives in Germany».Thus, the Mission's activities in the camps had objectively positive effects, showing the readiness of the Government of the UNR to come to the aid of captive Ukrainians in Germany.

Number of views: 32
Previous:
Icons and frescoes by the painter Antonio of Kostur (1550-1560)
Next:
Social and Economic Policy of the Romanian Administration in the Rural Area of South-western Ukraine in 1941-1944
Resources