A National Army Under the Red Banner? The Mobilisation of the Hungarian Red Army in 1919 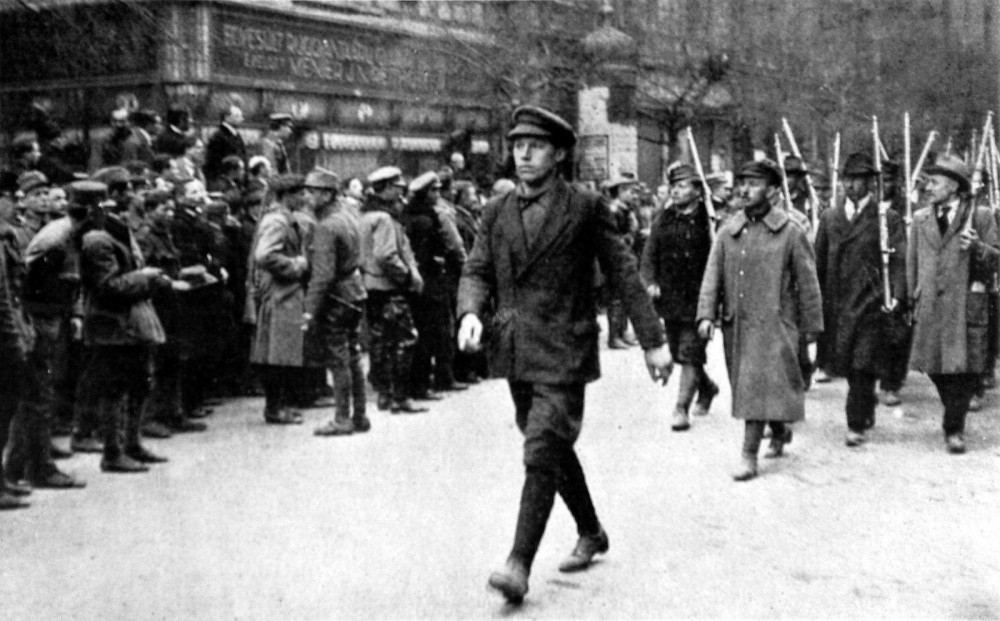 This paper investigates the mobilisation of the Hungarian Red Army in 1919 by the short-lived Hungarian Soviet Republic. It challenges the literature's existing interpretations, explaining the successful mobilisation of the regime with its ‘nationalist’ or ‘Bolshevik’ character. First, the paper examines the military policy of the regime, arguing that it was not a mere copy of the Russian communist model but was a unique combination of social-democratic and communist ideas. Second, it analyses the recruitment propaganda and demonstrates how it combined dogmatic Bolshevism with traditional elements of the wartime propaganda. Third, it investigates the methods used by the Hungarian Soviet Republic to mobilise the population both in Budapest and in the rural eastern countryside. It argues that the mobilisation was possible through the involvement of civil associations (mostly the trade unions) and the incorporation of the former Habsburg regiments in the new Red Army.

Number of views: 36
Previous:
Investigation and Political Processes with Soldiers in Czechoslovakia (1948–1989)
Next:
Mapping the Margins: National Borders, Transnational Networks and Images of Coherence in Interwar Italy and Yugoslavia
Resources