A note on two unpublished Coptic textiles from Belgrade 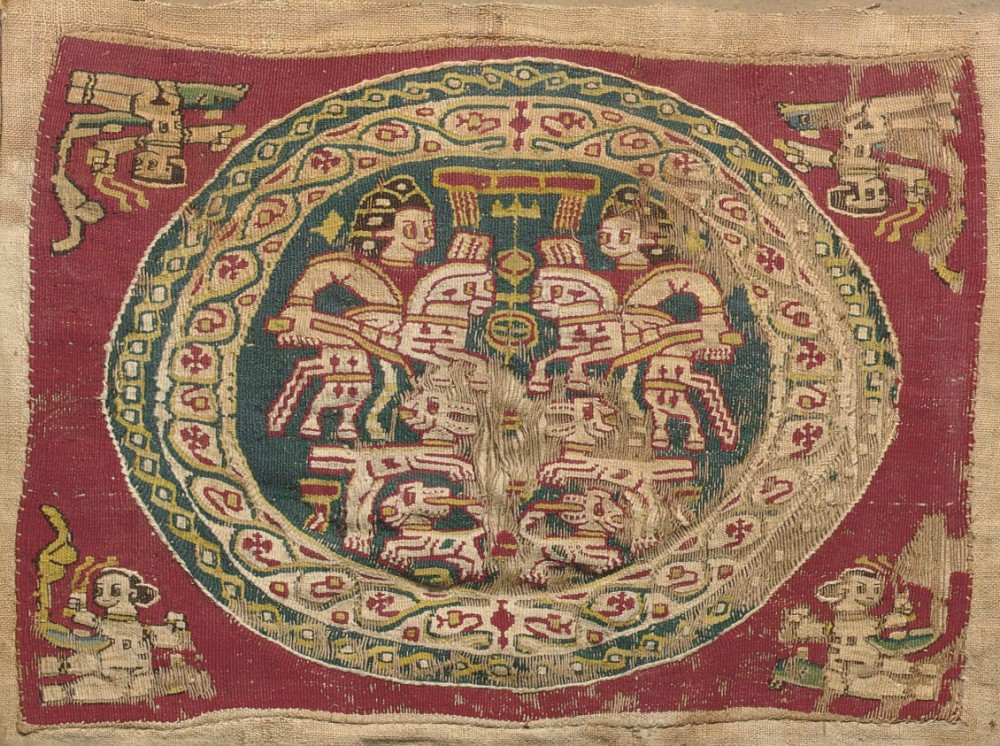 This text presents to the academic public two so-far unpublished pieces from the collection of Coptic textiles housed at the Museum of Applied Art in Belgrade. The aim of this text is to identify the motifs represented on them, as well as to propose a possible iconographic and iconological reading of their imagery. Both pieces of Coptic textile presented here display a number of iconographic subjects typical of Late Antique Egypt such as the Dionysiac thiasus and other subjects related to Dionysos — vines, lions, panthers and other animals, as well as the so-called Coptic horseman. They are typical of the visual idiom which survived from the classical period into Late Antique Coptic Egypt and was taking on new meanings in the context of religious and cultural syncretism.

Number of views: 169
Previous:
Sources of Personal Origin in Covering the Sphere of Everyday Life and Emotional Experiences of Women During the World War I
Next:
Beards that matter. Visual representations of Patriarch Ignatios in Byzantine art
Resources