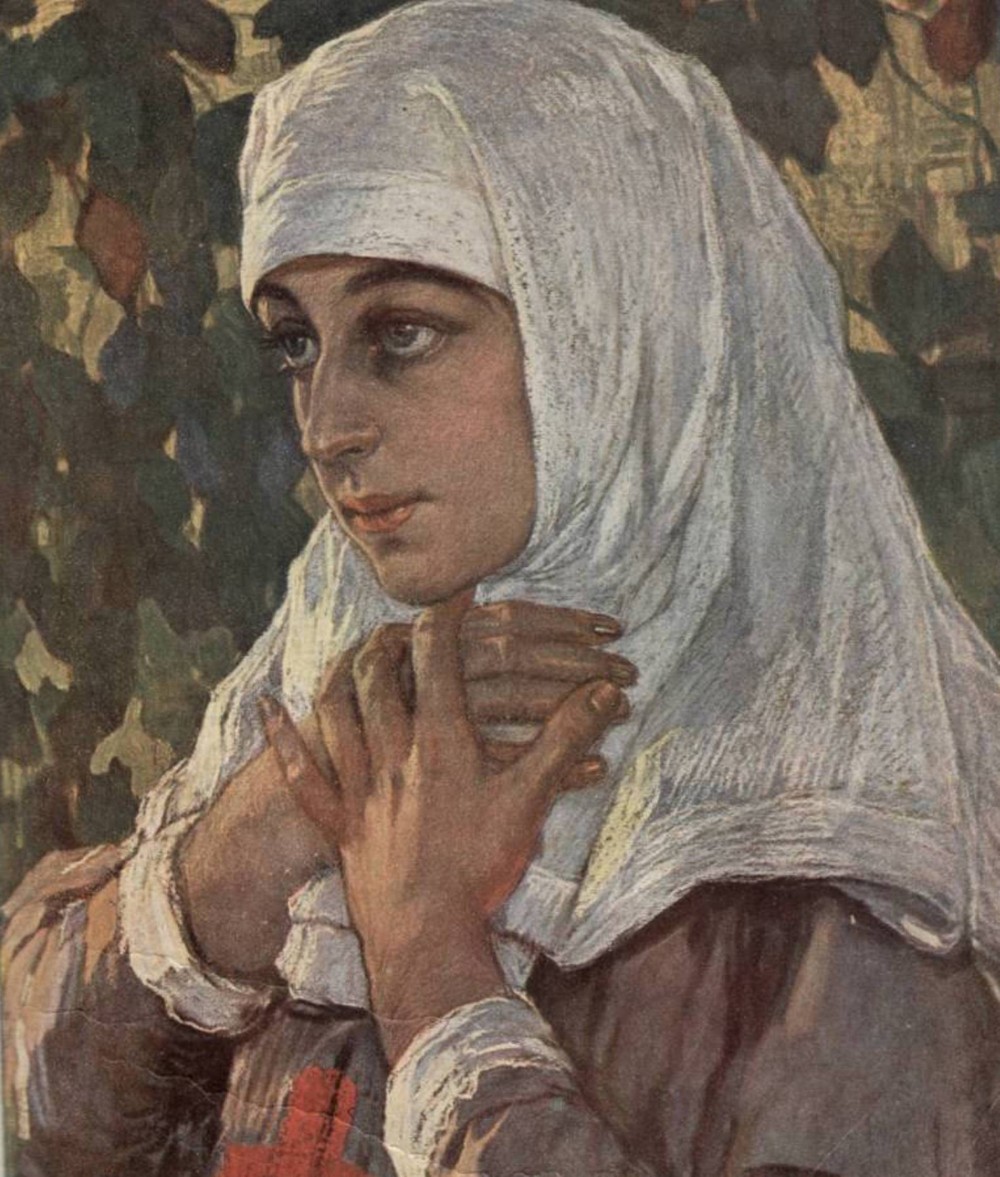 The letters of the period of the Great World War remain a significant source of Ukrainian history of the 20th century. World War I posed new challenges, aggravated old problems and in relief identified the disadvantages of social life. The epistolary significance of the mentioned period is reflected in the author’s vision of the world’s history and direct perception of the corresponding historical events and phenomena. The tendency to understand the significance of the Great War, as its contemporaries called it, together with the desire to leave a reliable evidence of the tragic events for the future generations, have encouraged scholars to study memories, letters,and diaries in order to arrange the documents of that time. O. Melnychuk, L. Varavko, Y. Zin’ko, O. Kravchuk, V. Kosakivsky, and V. Rud’ all addressed this extremely important topic in their researches. The works of the aforementioned authors precisely relate to the masculine vision of the Great War, which gives researchers an opportunity to recreate the features of the era more faithfully and fully through the reflection of details of everyday life and realities of the masculine lifestyle, to show and feel the way of life of the male society under the war conditions. The presented study deals with the unpublished women’s letters written to captain (sotnyk) Roman Sushko. They testify that the life of civilian women and their engagement in fighting became a severe test not only for the whole society, but also for the fair sex. Women viewed their participation in military operations as a patriotic duty and expansion of women’s skills and practices, rather than as a violation of gender roles. Shifting the emphasis on the history of women’s war experience, studying women’s models of memory of the war and state policy regarding women’s front-line past, the analysis of the features of women’s military psychology and women’s behavior in the sources of personal origin has appeared to be the richest material to give a more complete picture of life and survival within the frames of the participants’ evaluations and interpretations of the turbulent years of 1914 — 1918

Source: Bezhuk O. (2018). Sources of Personal Origin in Covering the Sphere of Everyday Life and Emotional Experiences of Women During the World War I. East European Historical Bulletin. Is. 6: 114-121

Number of views: 140
Previous:
Manufacture of Household Furniture in Soviet Ukraine in 1950 – 1960s: Problem of Quality (According to the Perets Magazine)
Next:
A note on two unpublished Coptic textiles from Belgrade
Resources