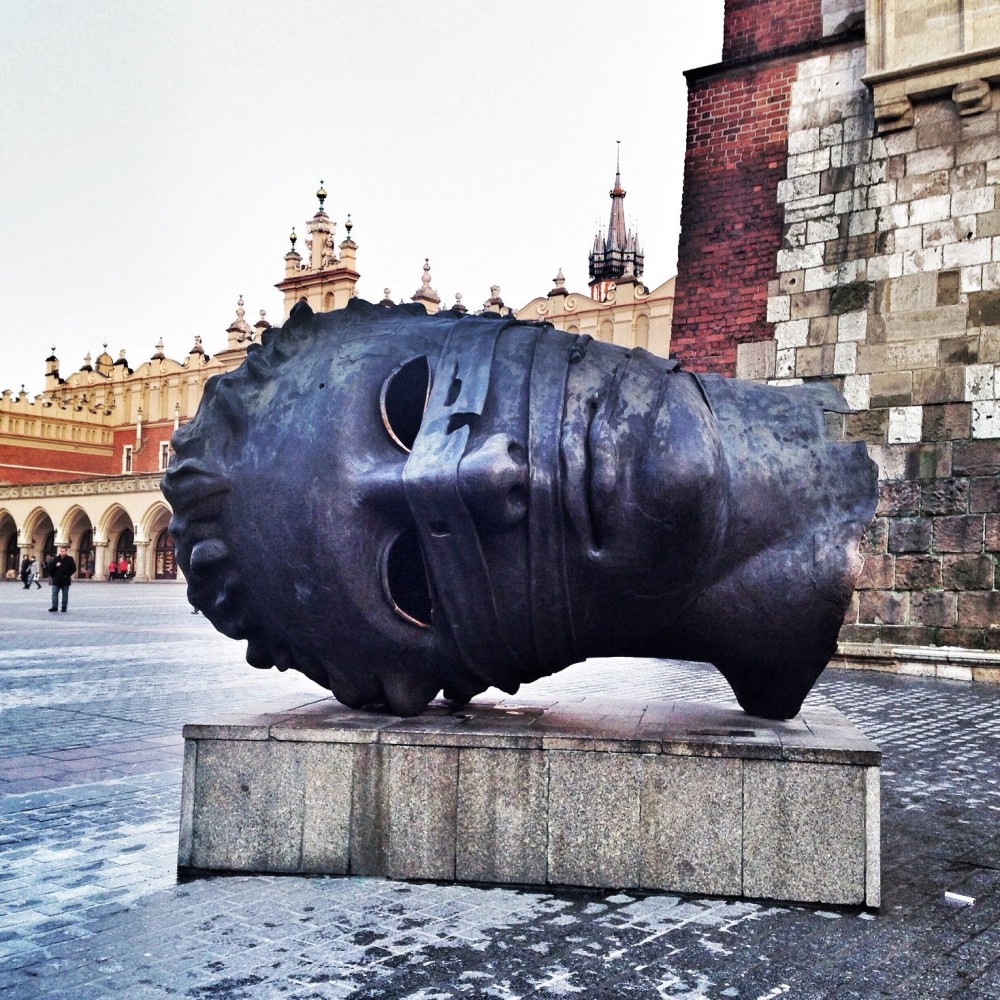 Independent art spaces not only play an important role in exploring frontiers in the visual arts but are often also pioneers discovering new artistic territories within cities. Due to their subordinate position in the field of art, they often occupy marginal spaces in terms of their location within the urban structure and/or in terms of their physical visibility within the built environment. Their location outside the established artistic cores reflects, at the same time, their weaker economic standing and wish to distinguish themselves from previous generations of cultural producers. Post-socialist cities offer the opportunity to study the spatial history of independent art spaces under different political and economic systems. In this paper, I have used a detailed database of private art galleries in the period from the 1970s to 2019 and content analysis of press and internet texts about them to uncover the stages of development of independent art venues in Krakow, Poland, an example of a post-socialist city with a rich cultural heritage. They included periods of dispersion within the wider inner-city followed by cycles of concentration in rather neglected quarters that were emerging as epicentres of alternative artistic life only to dissipate due to unfavourable economic conditions and the appearance of the next generations of artists who wanted to mark their distinctive presence both in the art world and in the urban space. I also discuss how independent art spaces were using their usually marginal, temporary and fluid sites in their artistic practices and the accumulation of symbolic capital in the field of art.

Number of views: 40
Previous:
Reform or Consensus? Choral Synagogues in the Russian Empire
Next:
Jewish pogroms in the South of Ukraine in the First Russian Revolution
Resources