Reform or Consensus? Choral Synagogues in the Russian Empire 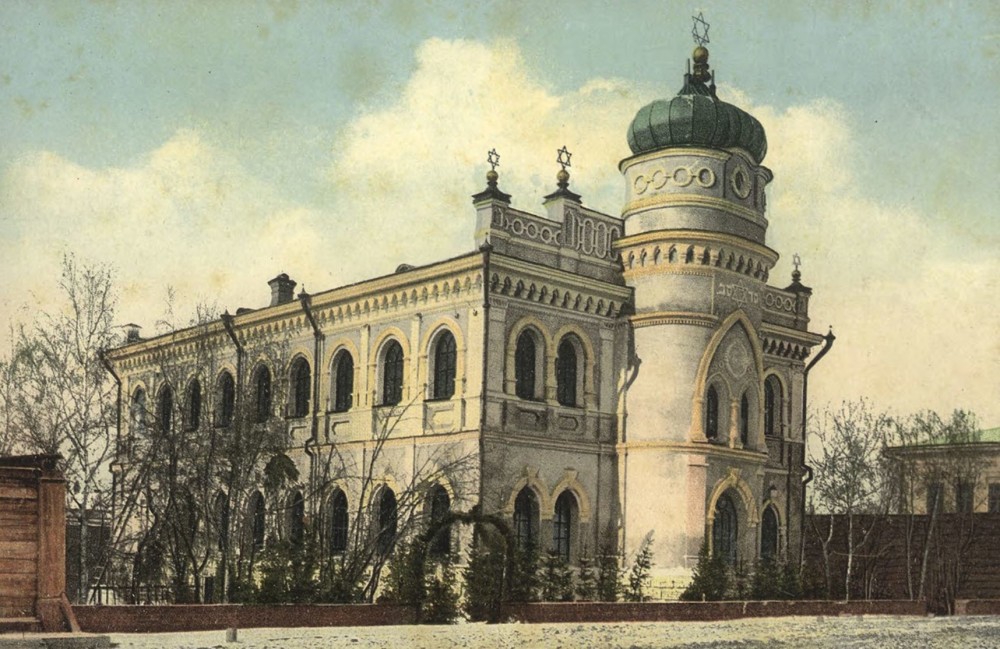 Number of views: 46
Previous:
Missionary, Cultural and Educational Activities of Galician Basilians in Subcarpathian Rus
Next:
A Spatial History of Independent Art Spaces in Krakow from the 1970s to 2019
Resources