Activity of Mykolayiv shipbuilding enterprises in 1914 – 1916 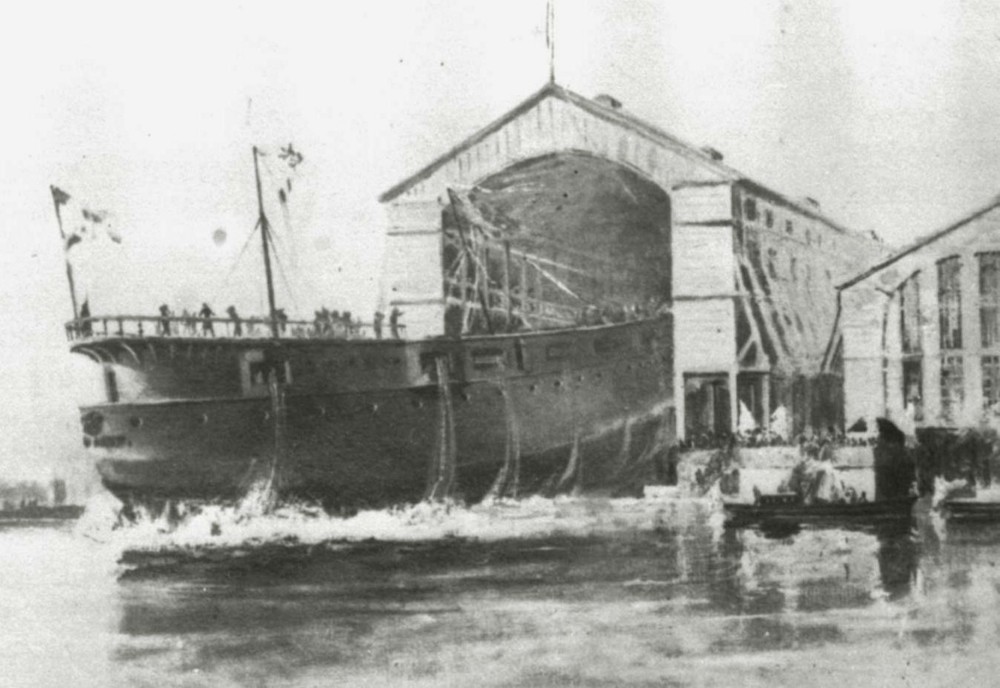 The purpose of the research — to analyze activity of Mykolayiv shipbuilding enterprises «Rossud» and «Naval» in 1914 — 1916 with the definition of circumstances that influenced on the volumes of manufactured products and the commissioning of ships. The research methodology is an organic set of basic principles of historical research: historicism, objectivity, comprehensiveness, continuity and appropriate methods of scientific research. Various methods of cognition are used in the article: historiographical analysis and synthesis, historical, problem-chronological, statistical, comparative, behavioral, content analysis, critical discourse analysis. The scientific novelty is that for the first time the activity of Mykolayiv shipbuilding factories as separate business objects was analyzed, the leadership of which tried to preserve the branch of its power and, at the same time, highlighted the problems and challenges faced by industry in the conditions of the First World War. Conclusions. The volumes of financing of Mykolayiv shipbuilding enterprises testifies to the scale of investments in the development of the shipbuilding industry. However, problems in the area of financing created a rise in the cost of labor, increased payment for certain materials and their transportation by rail. At the same time, the rate of development of funds by shipyards at least until the end of 1916 remained fairly high. It turned out that the shipbuilding industry, which acted as an accelerator for related industries, was extremely vulnerable to the disruption of production links, as equipment for ships was manufactured in different regions of the Russian Empire. A positive role in the organization of the work of Mykolayiv’s shipbuilding enterprises was played by the introduction of a chord system of remuneration and premiums for early qualitative execution of works, which allowed to provide a high level of motivation to work, first of all, by highly skilled workers. The concentration of production, and first and foremost, the interaction and specialization of Mykolayiv shipbuilding factories «Naval» and «Rossud», allowed to implement large-scale projects in the field of shipbuilding. These include serial production of battleships, dreadnoughts, cruisers, turbine destroyers and submarines.

Number of views: 272
Previous:
The educational activity in Halychyna at the beginning of the 20th century: historical-pedagogical analysis
Next:
Orphan Courts in the System of State Institutions of the Russian Empire of the end of the XVIII – 60s of the XIX centuries: Personal Composition, Competence, Rights and Duties of Guardians
Resources