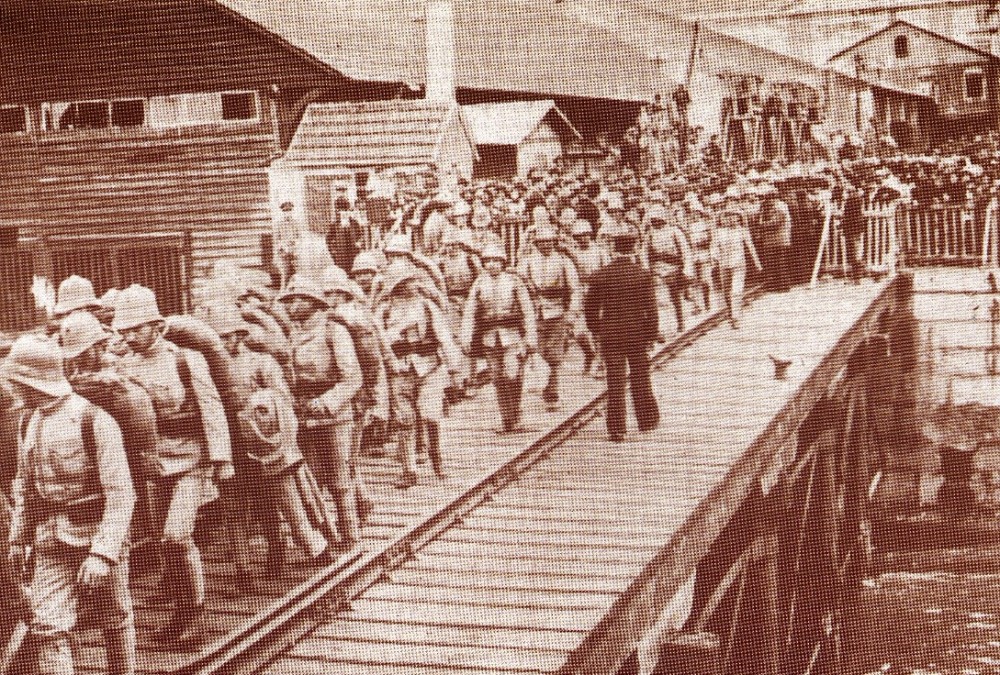 Especially after the defeats sustained in the Balkan Wars, the Ottoman State, which became open to German military, political, and economic influence, invited the German military experts to re-establish and to train the Ottoman State army. Initially, the benefits of these experts were seen in the capital and its surrounding area, but the same could not be said for the rest of the army. In the following process, the discrepancy between the German experts and the Turkish officers began to emerge. In the process leading to World War I, the repressive attitudes of the German experts on the Ottoman Empire to drag it into war on their side and the role casted for the Ottoman Empire in the German military plans after the decleration of war are remarkable issues. The role of the Ottoman Empire within the scope of these plans was to occupy the British and Russian forces on the Turkish borders as much as possible, and the relieving of the burden of Germany and Austria on the western front. In this context, the Caucaus Front, the Senussi Campaign, and the Mesopotamian campaign were examined in line with the German interests that underlie their implementation.

Source: Aktaş H. (2019) An Assessment of the Actities of German Officers Served in Turkey During the First World War and the Position of Turkish Soldiers. History Studies. International Journal of History. Vol. 11. Is. 2: 469-482