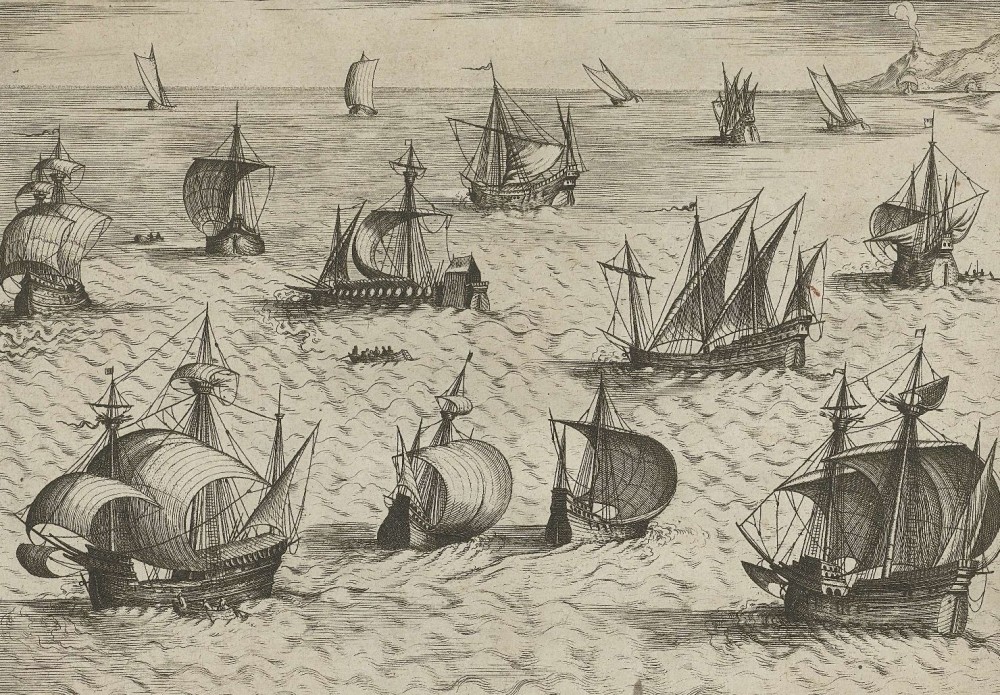 This study focuses on the efforts of the authorities regarding the improvement of water transport. Their actions serve as backdrop for the wood crisis and local issues, such as the interests of local noblemen and the technological knowledge of those involved. The major innovation with regard to water transportation was the rethinking of transportation by ship. Due to the wood crisis, the authorities encouraged the use of softwood for building ships. This change prompted a transfer of technical staff from Upper Austria. This article deals with the activities of Transylvanian navigation engineers. It describes how the building of new salt ships was planned and started in 1778. The building of new ships also entailed dredging the River Mureş and changing it course.

Number of views: 892
Previous:
Animal Offerings in Scythian Necropolises in Transylvania
Next:
The Question of Appropriateness. Museums Established in Synagogues in Communist Poland: The Cases of Łańcut and Włodawa
Resources