Between city and village: food consumption practices in the everyday life of the Ukrainian intelligentsia (the late 19th – early 20th CC.) 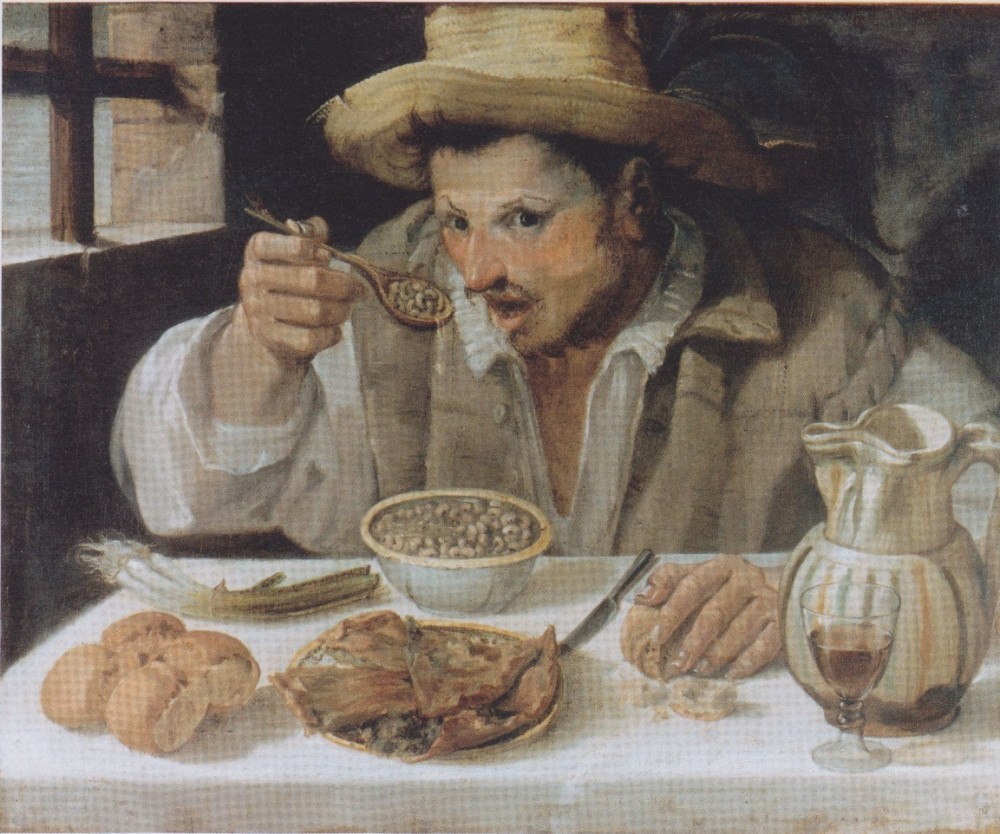 The article is devoted to the food consumption practices of the Ukrainian-minded educated class during the late 19th — early 20th cc. It is based mainly on the memoirs and diaries. The author considers the fact that the intelligentsia was a relatively new social strata which came into being by the middle of the 19th c. Most of its representatives, whether they were descendants of gentry or peasants, originated from the non-urban area. The Ukrainian-minded intellectuals maintained their connections with the countryside and its culture, spending their vacations in the rural area, hiring former peasants as cook-housekeepers etc. The author assumes that this was a main reason why the tastes and food habits of Ukrainian intelligentsia were to a large extent influenced by the the traditional rural cuisine. It is clearly visible in the descriptions of the Christmas and Easter celebrations when mostly traditional dishes used to be cooked. Keeping a fast was also a common practice for both Orthodox rural population and the urban intelligentsia. As the author points out, meetings of the Ukrainian-minded intellectuals in Kyiv were usually accompanied by feasts and banquets. Demonstration of hospitality and largess was highly important and the dishes of people’s cuisine (recog-nized as national and democratic) were especially popular. However, a new experience of consuming international food and drinks in the urban milieu progressively transformed tastes of the Ukrainian intelligentsia. Traveling abroad contributed significantly to the changing of domestic food practices. In general, the author comes to conclusion that during the late 19th — early 20th cc. food consumption practices of Ukrainian intelligentsia used to be a mixture of the Ukrainian gastronomic traditions and international (mostly European) cuisine.

Number of views: 267
Previous:
Necropolitics: political dimensions of the burials of Polish writers on the example of bringing to Poland the ashes of Juliusz Slowacki in 1927 and Stanislaw Ignacy Witkiewicz in 1988
Next:
According to the brotherhoods custom: banquets of Kyiv craftsmen of the second half of XVIII century
Resources