According to the brotherhoods custom: banquets of Kyiv craftsmen of the second half of XVIII century 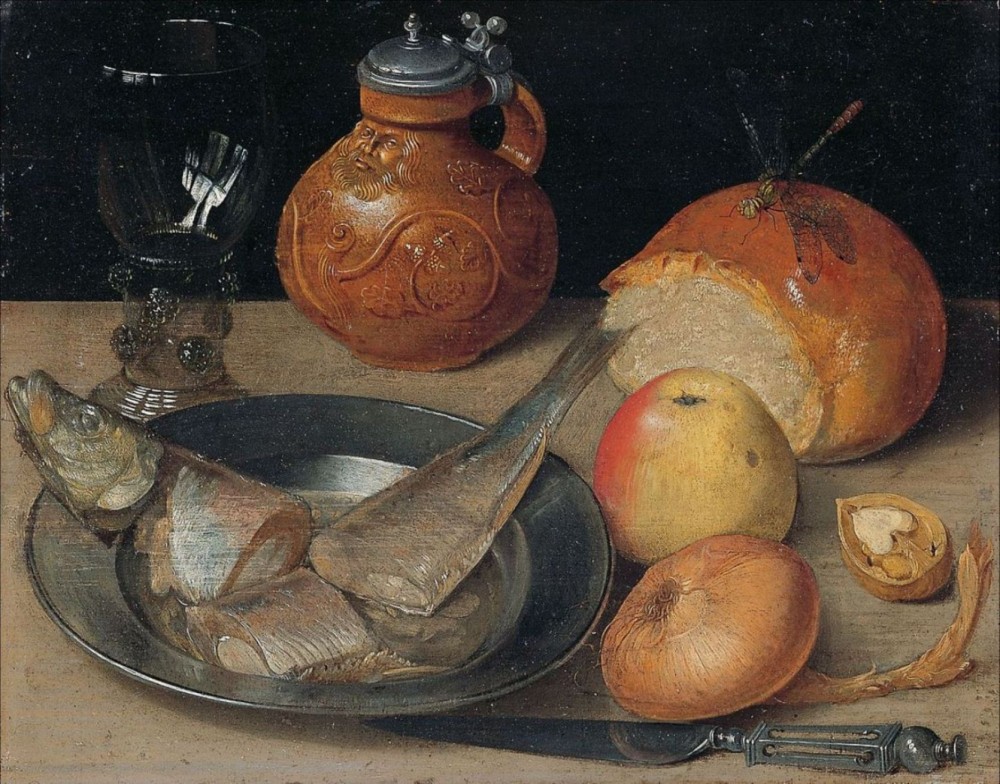 Nutrition has always been an important element of the subculture of different social communities of Early Modern Europe. Holiday feasts of craftsmen corporations in the cities performed symbolic functions, separating the so-cio-professional community from the rest of society, and at the same time demonstrated its status, wealth, prestige. The joint banquets of craftsmen on the occasion of church holidays and corporate events strengthened group identity, saved it from blurring, restrained the isolation and individualization of its members. The several-day banquets held after the church liturgies were accompanied by music and hearty feasts, gifts to the clergy patrons of the craft and magistrate officials, and demonstrated the material power of the craft brotherhood and the respectful social status of its members.The books of Kyiv craft corporations allow to reconstruct the middle-class townsfolk cuisine of the middle — second half of the 18th century. According to the expenditure registers contained in them, it is evident that the townsfolk gastronomic tradition retained all the features inherent in the late medieval food system. It was dominated by the meals and drinks that formed the basis of nutrition for the high and the middle-class: large amounts of meat, fresh and salted fish, thick crunchy soups and cereals, white bread, vodka (horilka), mead and beer.The culinary culture of craftsmen was no stranger to imitation of higher gastronomic patterns and habits. In early modern Kyiv, the monastic world and the everyday culture of the church hierarchs acted as a model for imitation. This is where the artisans borrowed their taste for the use of tea, caviar and sturgeon. Another model to follow was the merchants, whose table was rich in various spices, imported alcohol, vegetables, fruits and sweets. Less significant, but noticeable, was the influence of the household fashion of the Cossack officials (starshyna) and the LittleRussian nobility (shliakhta): wildfowl, lavish local and imported liquers (vodka) appeared on the townspeople’s tables. For all its ostentatious personality and efforts to imitate the cuisine of the upper classes, the food style of the craftsmen was far from cosmopolitanism. In the kitchen of Kyivites we will not see manifestations of culinary fashion of the XVIII century. The periphery of Kyiv’s economic and administrative status made the food of its inhab-itants quite typical of the rest of the country, having preserved the noticeable features of the food structure that had been developed in the previous XVII century. In the case of craft corporate records, we can see literally microscopic changes — the appearance of cheap spices, sugars, inexpensive imported wines in the diet of burghers, which were markers of sluggish economic changes.

Source: Sokyrko O. (2019). “According to the brotherhoods’ custom” banquets of Kyiv craftsmen of the second half of XVIII century. City History, Culture, Society. № 6: 35-86

Number of views: 219
Previous:
Between city and village: food consumption practices in the everyday life of the Ukrainian intelligentsia (the late 19th – early 20th CC.)
Next:
Propaganda of the Austro-Hungarian and Russian empires in the South-western front during the First world war
Resources