Bloody «Almaz»: de/construction of one revolution myth in Odesa 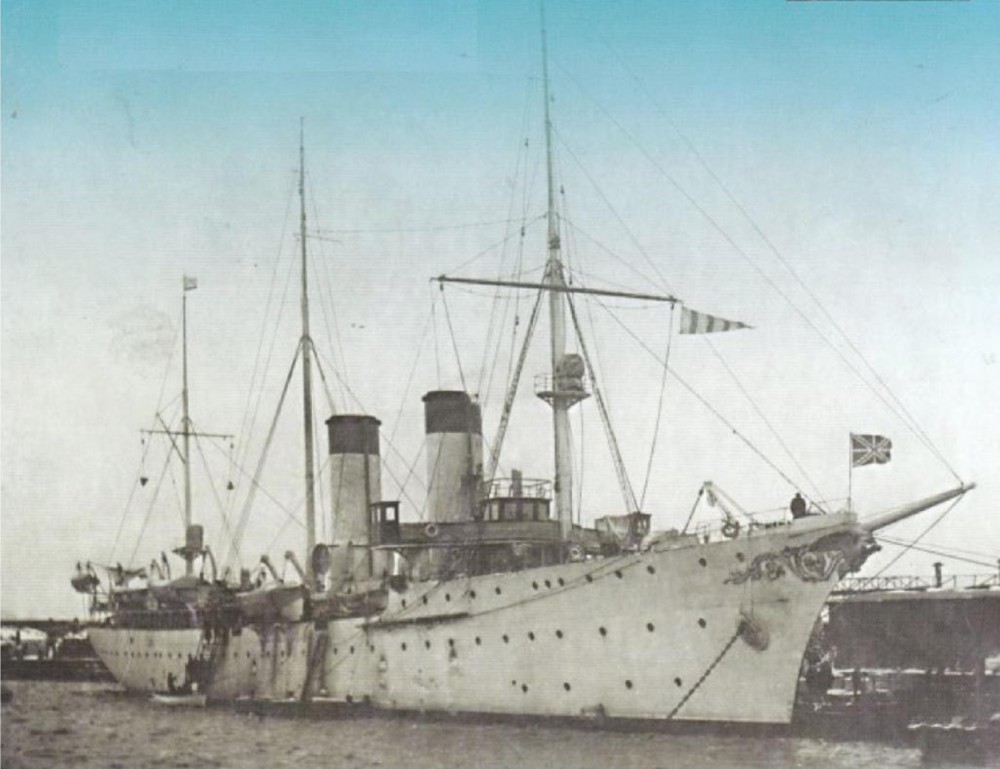 In Soviet historical science during 1960s-1980s a traditional stereotype of perception of the cruiser “Almaz” as “Southern Aurora” was formed, which had to symbolize similar tendencies of the revolutionary progress in 1917-1918 in Baltic and Black Sea Fleets. The role of the steamship crew in events of the Russian and the Ukrainian revolutions in a limited period of time is analyzed in the article. In January 1918, the Bolshevist armed insurrection took place in Odesa, active participation in the preparation of which was played by part of sailors and officers of the cruiser “Almaz”. During existence of the Odesa Soviet republic new authorities used the practice of the “red” terror, the symbol of which was “Almaz”. As the result of the detention and physical liquidation of people of various categories on the cruiser and at moorings of other warships, thus spreading a variety of rumors, authorities of local self-government attempted to take control of the situation in order to make facts of self-trial impossible. But  judicial  and  investigational  institutions  were  able  to  investigate  the circumstances of the detention of prisoners and their subsequent fate fully only after the restoration of the Ukrainian National Republic governance in Odesa. Their conclusions dispel the heroic image of the cruiser created by Soviet historiography.

Number of views: 100
Previous:
Some unknown facts of the evolution of the Up-per lavra fortifications
Next:
Transformations in the Field of public education of the Ukrainian State in 1918. Part 1
Resources