Transformations in the Field of public education of the Ukrainian State in 1918. Part 1 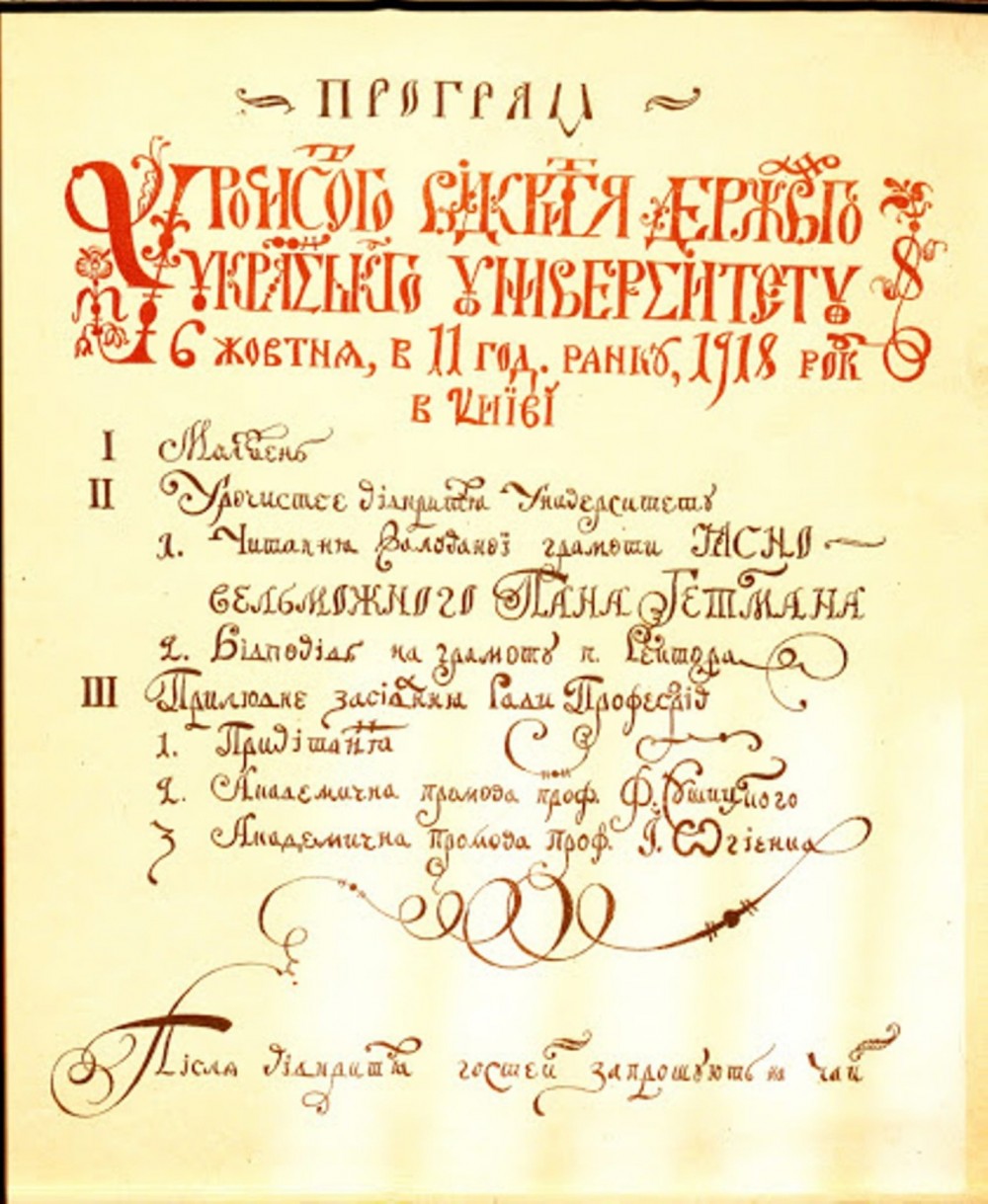 The government policy of the Ukrainian State, conducted in the field of public education within 1918 year, is reviewed in this article. The first part of the research covers the peculiarity of the work of the Ukrainian Ministry of Public Education, its structure and personnel. The authors paid separate attention to the formation process of the higher education institutions system and the internal organization of their activities. The research is based on a corpus of published normative documents, memoirs of contemporaries of the events described here. The authors concluded that in general the government policy of the Ukrainian State in the area of the public education system development was very successful. The work of the Ministry of Public Education itself was established in very short time. The productivity of the ministry was facilitated by the delegation of legislative initiative given to it. This helped to make many decisions quickly, reacting in time to the emerging needs of the public education sector. The existing universities received state support, and a chain of new educational institutions were created. However, there were several reasons that did not allow to perform the reform of the higher education system in full. First of all, these are military-political and economic reasons.

Number of views: 218
Previous:
Bloody «Almaz»: de/construction of one revolution myth in Odesa
Next:
Transformations in the Field of public education of the Ukrainian State in 1918. Part 2
Resources