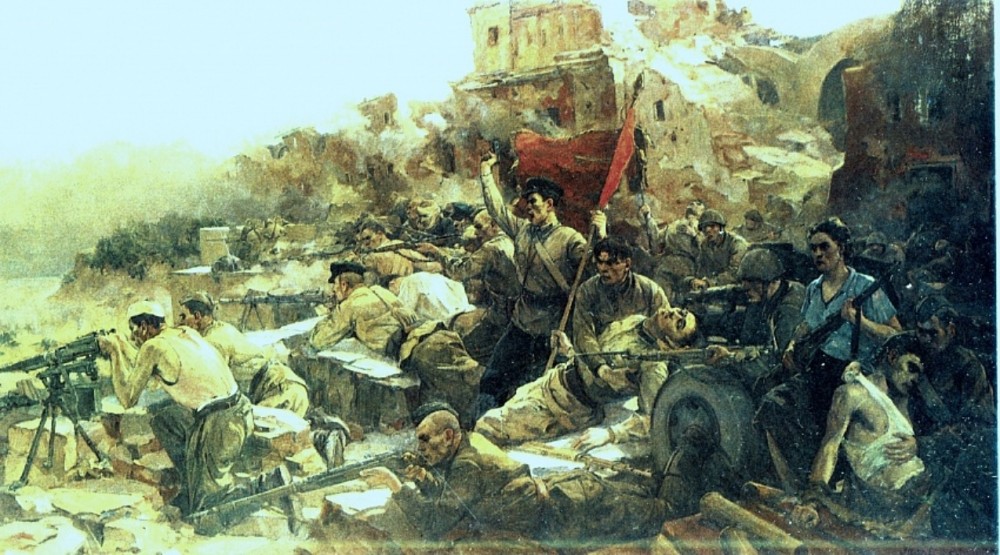 This article analyses reasons for Red Army’s defeat in the first days of the World War II. In particular, the analysis goes about actions of Narkomat, General Staff, and Stalin the day before and the day after the beginning of WWII. The conclusion is that the defeat was caused by bad preparation of Red Army to the war, repressions of 1937—1938, miscalculations by Stalin regarding strategy of German troops, and superiority of German army at the time. The greatest command of Red Army in force of the pride of place and responsibility for the state of the armed forces had to convince Stalin of inevitability of war with Germany and to prove that it is necessary to conduct mobilization and bring troops to an increase battle readiness.

Number of views: 41
Previous:
The Split within the Poale Zion’s Left Wing: Two Versions of Jewish National Communism
Next:
On ‘Strategic Frontiers’: Debating the Borders of the Post-Second World War Balkans
Resources