On ‘Strategic Frontiers’: Debating the Borders of the Post-Second World War Balkans 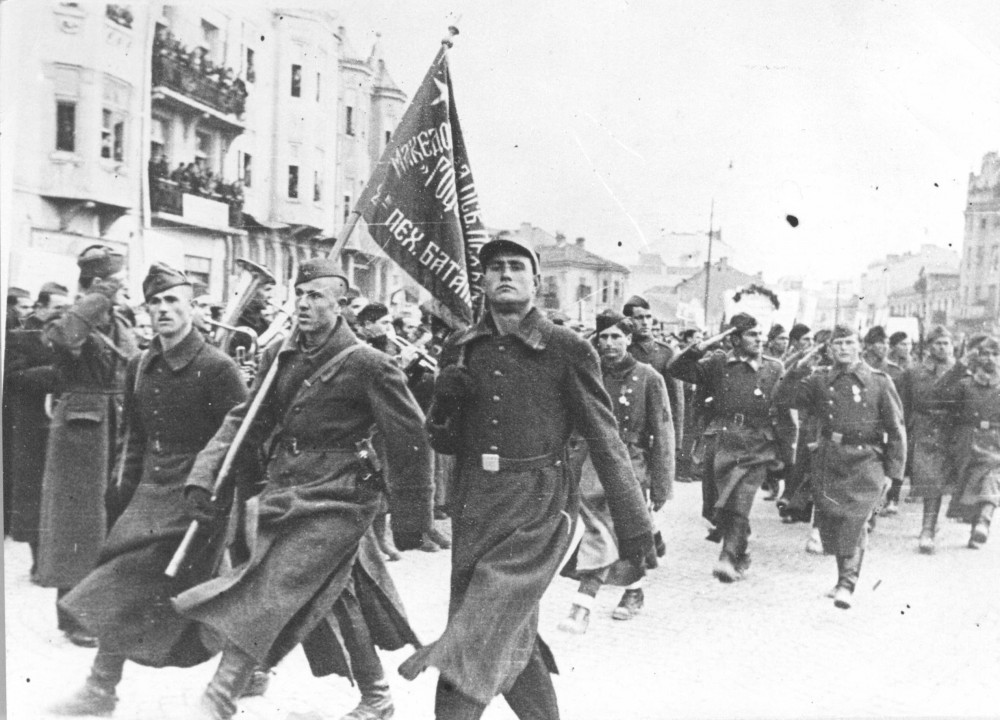 This article examines debates between Bulgaria, Greece and Yugoslavia concerning the postSecond World War Balkan borders in preparation for the Paris Peace Conference of 1946. While for most of the twentieth century Greece and Yugoslavia were close allies united in their position against revisionist Bulgaria, after 1944 the communist affiliations of the new Bulgarian and Yugoslav governments determined the rapprochement between the latter two states. As various proposals for border revisions and the possibility of a Balkan Federation were discussed, the Balkans became a prime battlefield in the emerging Cold War split between the Soviet Union, Britain and the United States. By examining a period of extreme political fluidity between 1944 and 1947, this article explores how the legacy of long-standing national tensions combined with the new political realities after the Second World War created the current borders of Bulgaria, Greece and the (former Yugoslav) Republic of Macedonia.

Number of views: 48
Previous:
Causes of the Defeat of the Red Army in the Initial Period of the Great Patriotic War
Next:
Das Deutschlandbild: National Image, Reputation and Interests in Post-War Germany
Resources