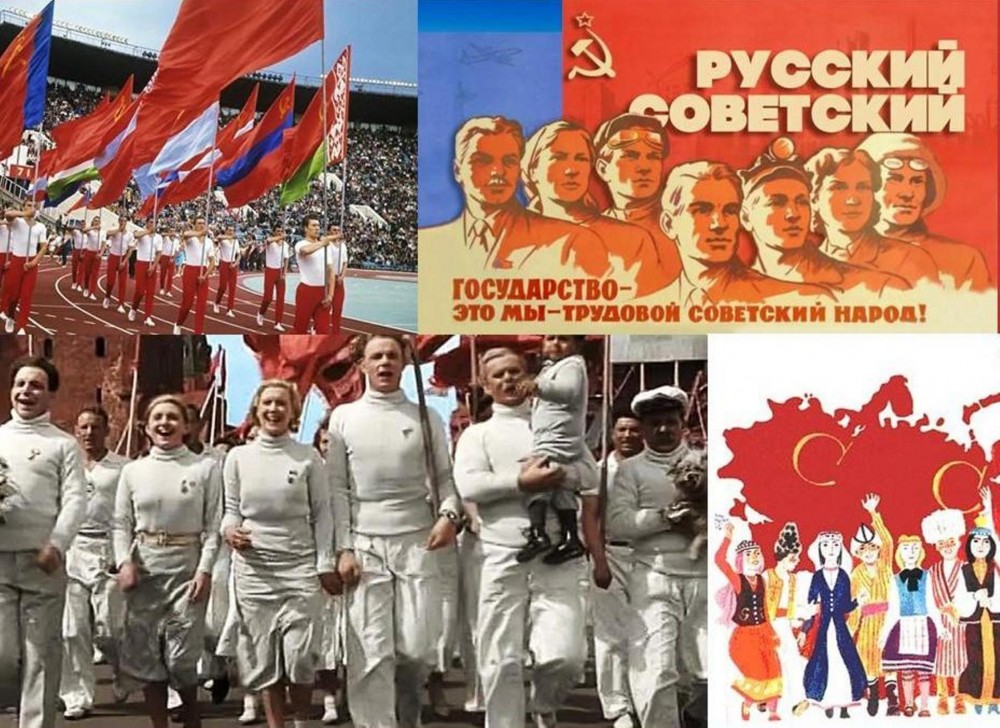 The article includes multivariate approaches to the interpretation of definitions identification and identity. Differentiation these concepts based on the conclusion that identity is understood as a certain state of the end result of self-identification. And by identification is meant the process that leads to identity as a state and is an identification of oneself with another person. Also we clarified the definition of political identification as a process of becoming an individual’s perception of himself and his place in the world. The study characterized the significance of the manifestation of a two-stage identity and antinomy structure in the process of political identification of society. In addition, the research assessed the impact of the political regime on identification capabilities. For example, in a democracy identification is translational, in an authoritarianism identification can be restricted by the state or imposed by leadership and influence groups. Under totalitarianism the state empowers itself to exercise a decisive collective choice in matters of political identification of the population without receiving their official consent and disregarding their preference. Moreover, the investigation considered in detail the process of forming a Soviet society based on the creation of a new historical community of the «Soviet people» as a supranational construct. The advantage of research is in detection of number of measures which used by the Soviet authorities concerning identify the «Soviet people» for the consolidation and unification of the population of the country (creation of a new format of Soviet schools and public movements characterized by ideological indoctrination and fostering devotion to the Soviet state, the restoration of symbiosis in a heterogeneous society through the territorial distribution of young professionals and men for military service, the formation of centers of interethnic contacts, relaying of unifying discourse through the media, creating «single national farms»). In the context of the study of the causes of the collapse of the USSR, we found that ignoring differences and forced identification, which was imposed by the ideological top of the USSR, only delayed the confrontation process both within society and with the political leadership of the country. Also, we have characterized causal relationship between compulsory identification and the collapse of the USSR. To sum up we can say that universalism in the approach to the formation of new supranational constructs without taking into account the universal system-forming factors of the nation has shown its non-viability in the long-term development of society and the state. As a result the historical community artificially created, which was based on forced collectivization and on proclaimed «cult of the people», and later on propagation didn`t become a viable social formation, which gave rise to a further crisis of identification, which provoked the growth of national-democratic tendencies.

Number of views: 694
Previous:
Aeronautical Units in Mykolaiv in the Period of the Ukrainian Revolution 1917-1921
Next:
Women in the service of independent Poland
Resources