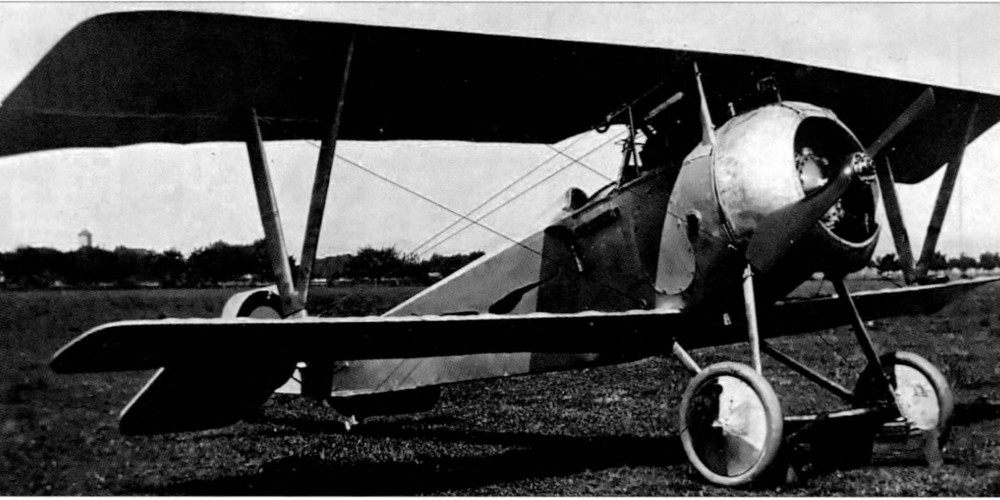 The purpose of the article was to analyze the historical documents discovered by the author in the Central State Archive of the Supreme Authorities and Goverment of Ukraine and the State Archives of Mykolaiv region with the aim of specifying and expanding information about the aviation units in Mykolaiv during the Ukrainian Revolution of 1917-1921. The research carried out by the author shows that aviation divisions most likely ap-peared in Mykolaiv in the structure of the Black Sea Navy of the Russian Empire. At the be-ginning of the revolutionary events (March 1917), in Mykolaiv, the aeronautical detachment and the aeronautical park were already deployed. They were created before 1917. Servicemen of these aviation units took an active part in the revolutionary events of 1917 — early 1918. More detailed study of the origin of aviation, including naval aviation, in Mykolaiv needs studying of documents of the Russian State Naval Archive.During the Ukrainian revolution, in 1917-1918, the Mykolaiv Aeronautical Park was lo-cated in Varvarivka (area of the city). Entering Mykolaiv on March 16, 1918 the German Army seized aircraft which they then used for their own purposes.In the South of Ukraine during the revolutionary period there were not one, but two scientific and cadre aeronautical detachments: Odesa-Podilsky (represented in Mykolaiv by documents of the first half of 1918) and Kharkiv-Katerynoslavsky (represented in Nikolaev by documents of the second half of 1918). The place of stationing of both detachments for some time was Mykolaiv. The Odesa-Podilsky Scientific and Cadre Aeronautical Detachment really was removed to Odessa at the end of July, 1918 and, probably, instead of it the Kharkiv-Ekaterynoslavsky Scientific and Cadre Aeronautical Detachment was redeployed to Mykolaiv because the archival data on Mykolaiv about it are revealed only as at December 1918. Myko-laiv could have been chosen as the location of these units due to the presence in it of the Mykolaiv Aeronautical Park (1917-1918) and the corresponding infrastructure, the develop-ment of which began in the Russian Empire, i.e. in modern language — airfields, which could have been situated both in Shiroka Balka and in Varvarivka; the monitoring station; airΧΧ’s communication, etc. Thus, during the Ukrainian Revolution, Mykolaiv was the location of three aviation units. The detected documents made it possible to establish the number of servicemen in the detachments and the park; restore surnames of servicemen of these units partially; but, unfor-tunately, they do not provide information on the types of aircraft.The documents also show that aviation in Mykolaiv during the Ukrainian Revolution of 1917-1921 reached the peak of its development during the Hetmanate of P.Skoropadsky. However, at that time most aviators were former officers of the tsarist army. They left Myko-laiv together with supporters of P.Skoropadsky. Therefore, the seniority in the Kharkiv-Katerynoslavsky Scientific and Cadre Aeronautical Detachment and the Mykolaiv Aeronauti-cal Park was taken over by lower-ranking servicemen. It is unknown whether they knew how to fly planes and whether planes still remained in Mykolaiv at that time. However, these ser-vicemen took an active part in the activity of the Mykolaiv Council of the United Ukrainian Organizations which supported the Directory of UNR and took the city under the control on December 11, 1918. After the date when Ataman N. Grigoriev entered the city (December12, 1918) and until the end of the period of the Directory in Mykolaiv (the end of March 1919) the aeronautical detachment and aeronautical park are not noticed in archival documents.Although the analysis of archival documents creates a certain picture and significantly ex-pands the range of knowledge about aviation units in Mykolaiv during the Ukrainian Revolu-tion, but, according to the author, raises even more questions, which actually determines the future prospects of the study.Although the analysis of archival documents creates a certain picture and significantly expands the circle of knowledge about aviation units in Mykolaiv during the Ukrainian Revo-lution, but, according to the author, it raises even more questions, which actually determines the future prospects of the study.

Number of views: 68
Previous:
The 14th – 16th c. Ottoman akches from the collection of Odessa archaeological museum
Next:
Community «soviet people» as the universal political identity of the Soviet Citizens
Resources