Concepts of developing and planning a Soviet city 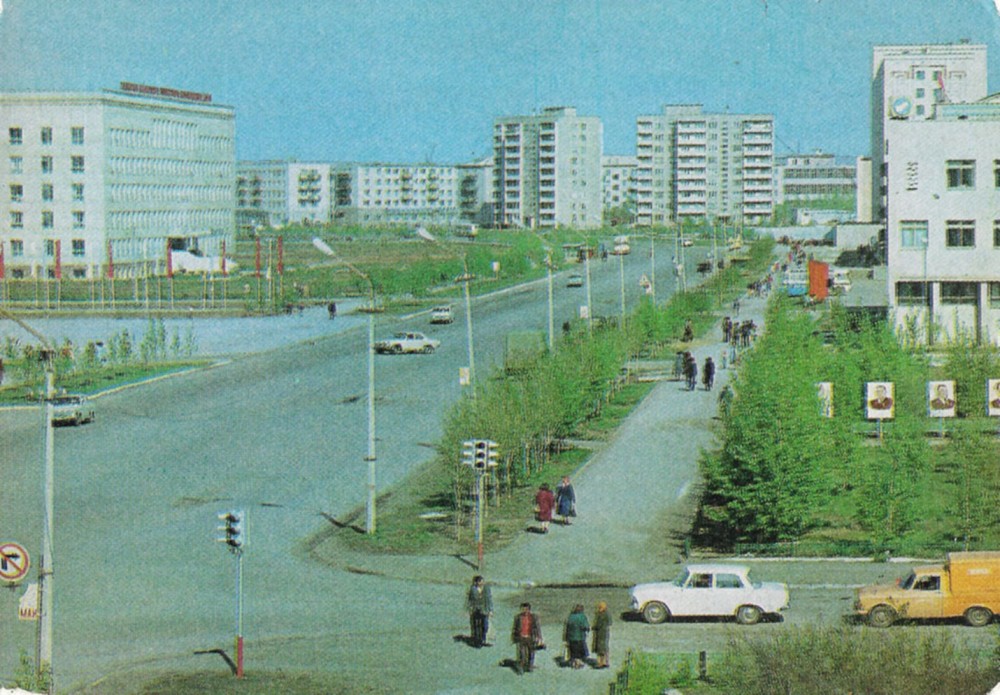 The aim of the research is to reveal the content component of the Soviet urban planning major concepts used for developing new and existing cities in the Ukrainian SSR, the comparative analysis of the global urban development ideas with those applied in the Soviet practice. In the course of the study the methods of analysis and synthesis have been used to determine the content of the ideas of a socialist city, an industrial residential building, panel building and division of the urban space into neighbourhoods. With the help of the periodization method the stages of evolution and development of the urbanization processes in the Soviet Ukraine have been outlined. At the different stages of the Ukrainian SSR existence the development of cities was grounded on the political and economic tasks set by the state administration, namely industrialization of the country, gaining new labour force, providing a cheap social housing, equality of the living conditions of the citizens etc. The comparative method has been applied to define the common and distinctive features of the global and the Soviet ideas of the urban development practice. The academic novelty is provided by conducting a complex analysis of the major urban development concepts in the global and the Soviet experience. The specific connections of the urban development programs and the residential building with the state domestic economic development programs have been identified. The implementation of the analyzed urban development concepts enforced the activization of the urbanization processes and the resolution of the housing problem in the Soviet Ukrainian cities. The considerable flaws of the given concepts should be also mentioned, primarily the persistence of the MarxistLeninist ideology, subordination to the state economic programs, uniform buildings, low housing quality etc. The cities of the USSR period, as compared to the modern standards, are inconvenient for living and require being totally reconstructed regarding the disadvantages of the Soviet experience and the achievements of the global post-industrialization.

Number of views: 39
Previous:
Glassmakers in Early Modern Times: between the Forest Hutas and Urban Workshops
Next:
«Children's» Everyday Life in the Hetmanate of the 18th Century in Documents on «Adult» Deviations
Resources