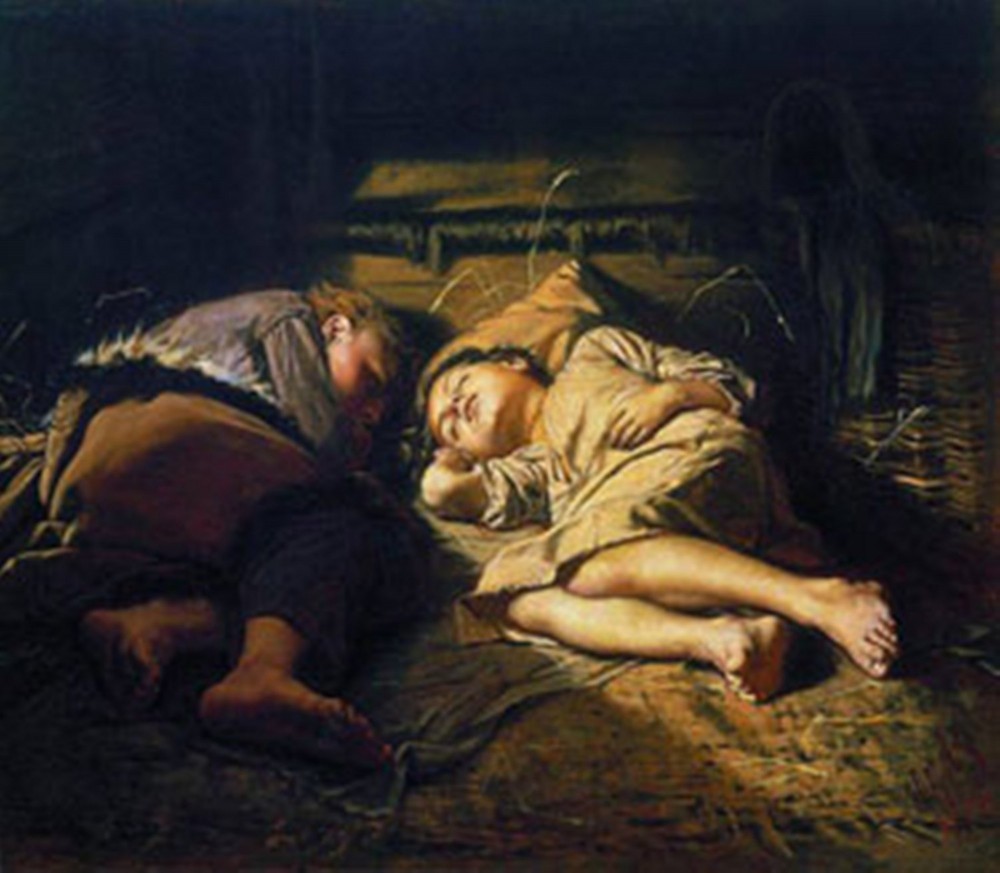 The information potential of cases investigating violence against children committed in the Hetmanate is studied in the paper on the example of a specific involved case. The information from such sources is extremely interesting for researchers of social history and family history because it introduces the child and his or her environment into the historian’s focus of interests.  Premodern  traditional  society  discriminated  against  its  youngest  members,  so childhood is generally poorly represented in written texts. That is why it is quite difficult for the modern researcher of the Hetmanate to study the infant world and find appropriate sources. Therefore, it is necessary to maximize the potential of already known texts, pay attention to minor details and to broaden the range of research issues.The source of the research is the case of Kyiv suburbs minor resident rape, committed in the autumn of 1742. It contains interrogations of the accused, witnesses, correspondence of the Kyiv Consistory, the decision of the «church court» and complaints of non-compliance with the judgement of the court. The analysis of the case has shown that in addition to the actual circumstances of the rape, the source contains many interesting peculiarities, household details, indications of the motives of people involved in the case. These materials make it possible to study the perception of infants and children, the participation of the child in the family economy, and the mechanisms of underage care. The decision of the juridical instance is  important  for  understanding  the  functioning  of  the  traditional  social  medium.  The Hetmanate community, being patriarchal and religious, discriminated against its members by age and gender. The discrimination was used to resolve conflicts and solve the issues of honor and tradition. The child was not an active subject in such relationships. The files of the case show that the child was conceived rather as an object, the «thing» around which the conflict flared up.

Number of views: 274
Previous:
Concepts of developing and planning a Soviet city
Next:
Charitable Activity in the Left Bank Ukrainian Provinces during the First World War
Resources