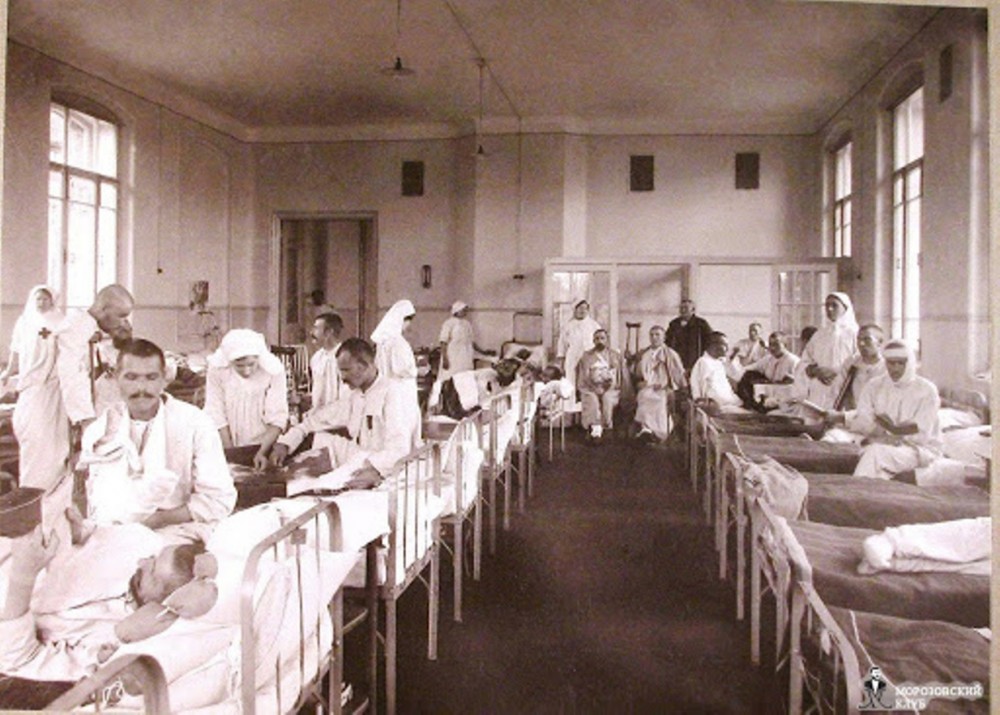 The article highlights the main aspects of charitable activities in the Left-bank Ukrainian provinces during the First World War. The features of the activity and the interaction of local governments, public organizations, individual benefactors during the war are analyzed. Based on the study, the authors came to the conclusion that, compared to peacetime during the war years, charity took a variety of forms. The main manifestations of help were material and moral support for soldiers, custody of their families, the arrangement of hospitals, support for refugees and prisoners of war. The social, ethnic, and gender composition of benefactors has expanded significantly. For the first time, women took an active part in charity work. This activity brought together representatives of various ethnic communities, took the form of mutual assistance, contributed to the strengthening of national identity and the development of social activity. The authors focus on the historical lessons of the First World War, the values of charity, mutual assistance and self-organization of society in modern conditions. A significant number of archival sources and newspaper materials, which were published during the First World War, were put into scientific circulation.

Number of views: 286
Previous:
«Children's» Everyday Life in the Hetmanate of the 18th Century in Documents on «Adult» Deviations
Next:
The Russo-Turkish War of 1877-1878: the Hostilities in the Black Sea Region
Resources